Cassper Nyovest is one rapper that is living the dream for real. The 24 year old has done things that a lot of rapper who have been in the game for 10 years haven’t been able to do. Cassper this year has won several awards and has won 20 awards since releasing his debut album Tsholofelo. Cassper has made claims of how much he makes and it all sounded absurd to other rappers but Cassper said it only makes sense for them not to believe it. 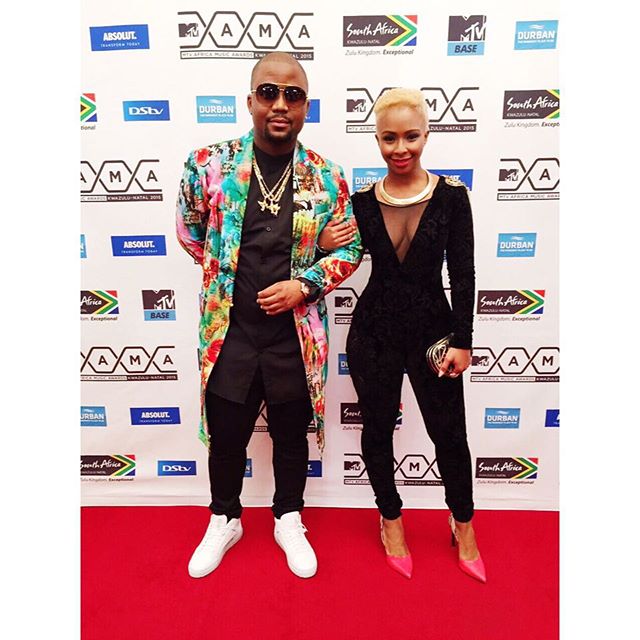 Nyovest announced earlier this year that he doesn’t want anyone to be able to doubt him so he was going to fill up the Dome. A lot of people didn’t believe he would do it but now the man has been taking steps towards the goal and has announced the date for the show. On the 31st of october Nyovest plans on making history once again as he wants to be the first SA rapper to ever fill up the Dome which is a total of 20k people. 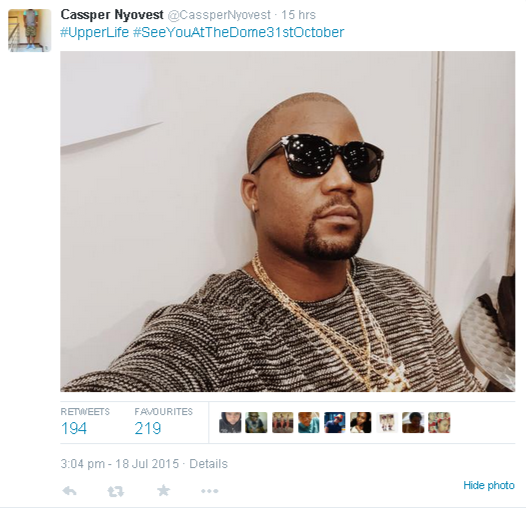