Isn’t it crazy how you could think of a song or a dance move and develop it but if it gets in the wrong persons hands it could go down in history as theirs? 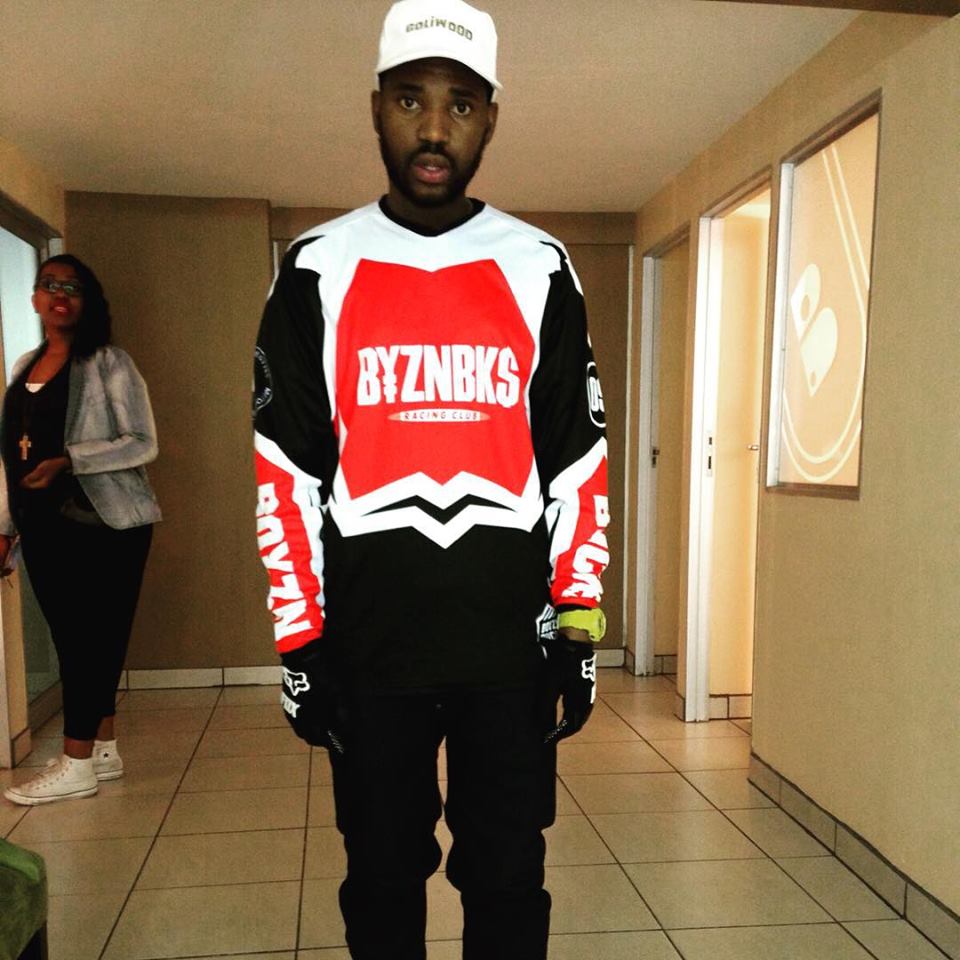 Okmalum is definitely a trend setter even in his music to a point were a lot of rappers have started making music similar to his but the award shows don’t seem to recognise the creator but the innovator. He has created and developed several dance moves as well but not all have gone down as his. He took to Twitter his feeling about these type of situations several times and now he is not happy that he is forced to follow trends even though he set a lot of the trends that are hot right now. Here is what Malum had to say: 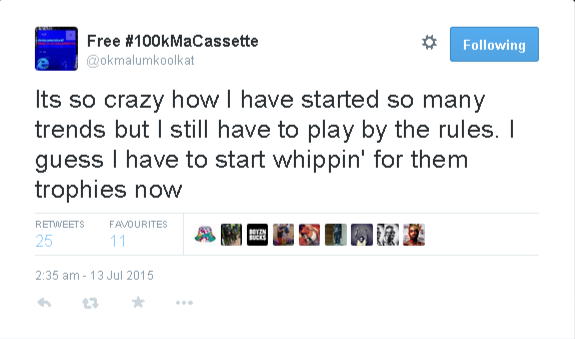