Kid Cudi has been very secretive about his upcoming album tilted Speeding Bullet To Heaven is 98% done and the first single will be released before the end of the month. Kid Cudi has not given out much information about his album and has been putting his all on the project. 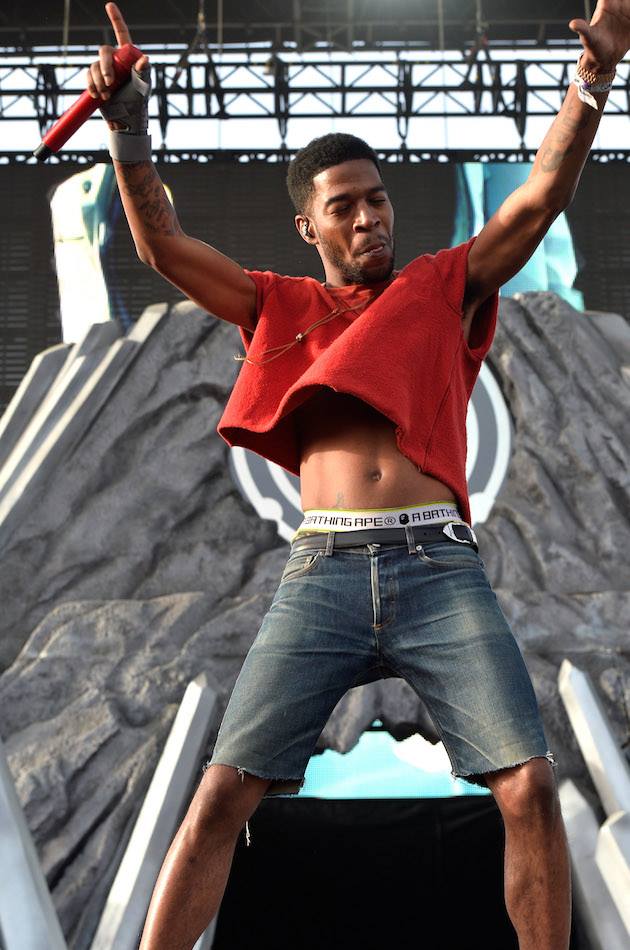 I can’t tell you much about the project but here is what Cudi had to say:

I produced every record:

There are no synths or electronic sounds on the album:

This album is 100% the purest form of my artistic self:

I’ve ripped my heart out:

I don’t care who you listen to: