Meek Mill has been at the epicentre of rap beef over the past few weeks. The rapper was recently taking shots at Drake for not writing his own raps, including the verse on his recently released song “R.I.C.O” from his album Dreams Worth More Than Money. Nobody knows why as yet but Meek mentioned Drake not tweeting his album. Could this be another Wale type episode? 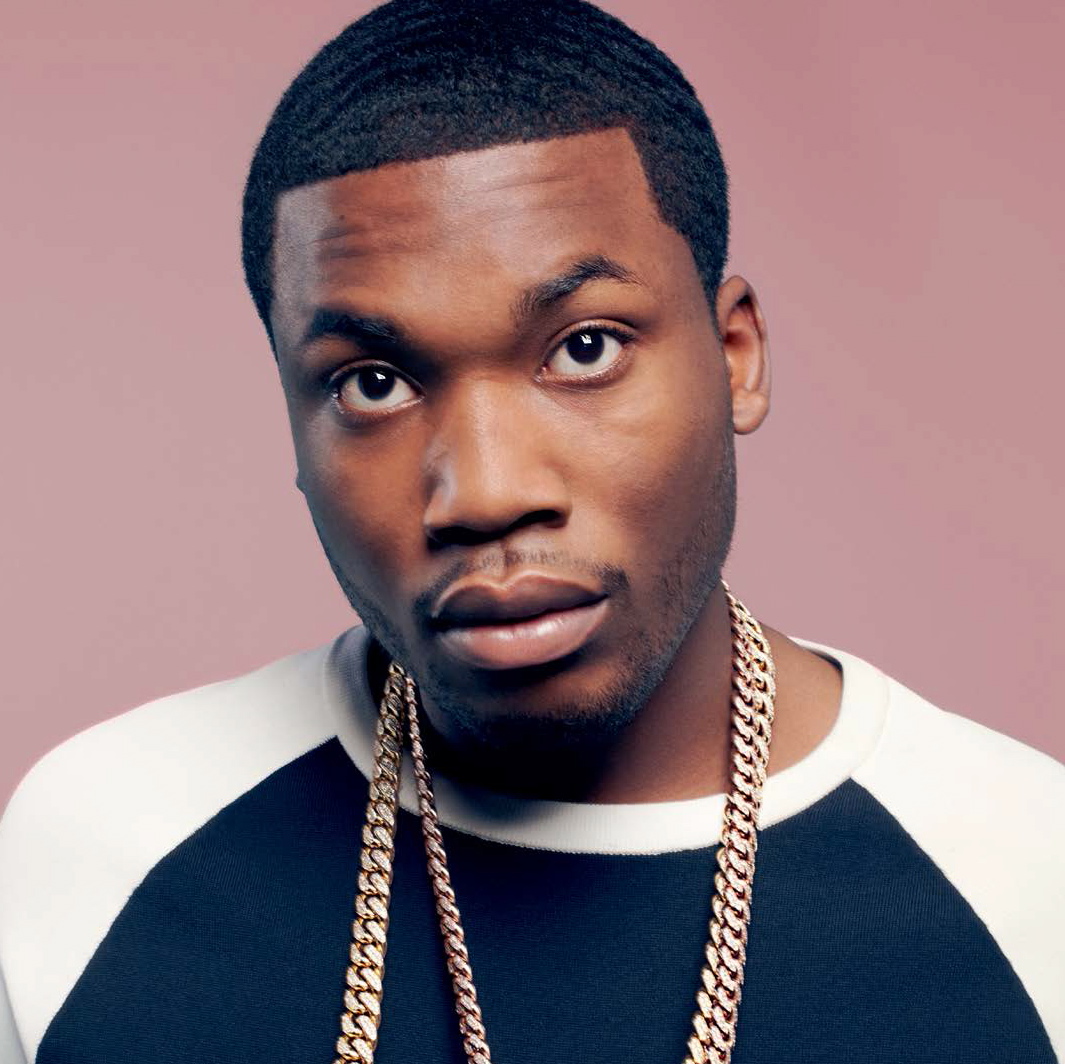 Drake didn’t react to Meek Mills allegations on social media, he did what the fans would like him to do, which is talk about it in a song. The diss track is titled Charged Up. Meek Mill responded to the track on Twitter.

I can tell he wrote that 1 tho:

Nasty C Shares How He Really Feels About Awards