The King returned after starving his fans of the knowledge found in his lines. You can watch a Tumi interview or follow his social media posts but you will find the type of knowledge he drops in his music only in his music. 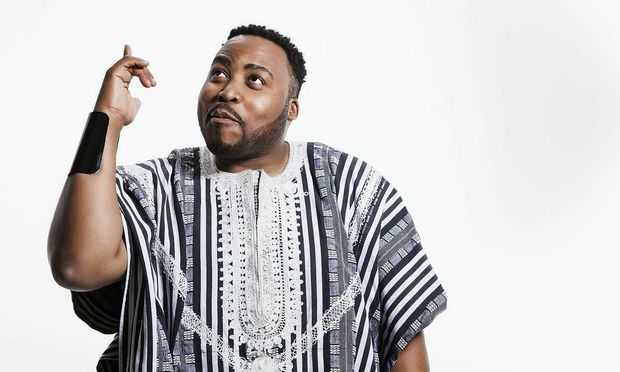 The rapper was on Expersso performing a new track from his latest album Return Of the King titled Stop The Violence. Tumi is one of the best performers in the SA Hip Hop industry without a doubt. The man vibes with his own music to a point where even though his lyrics are over a lot of listeners heads, they will vibe with the performance show.