The AKA and Cassper beef has been going on for over a year now. A lot of the fans were complaining at a point saying that the beef was annoying and they should just make peace. Well that is not happening any time soon. 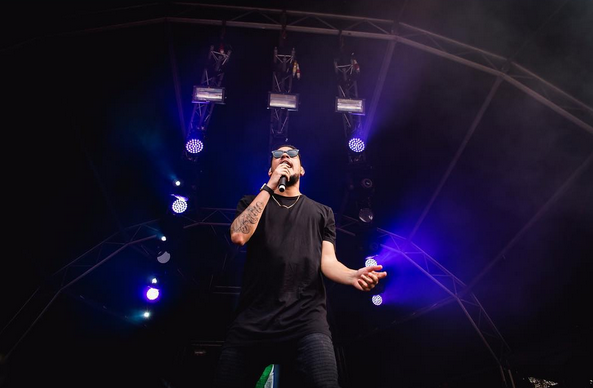 AKA dropped a diss track aimed at Cassper last week titled Composure and he literally was all over the timelines. The track got 100 000 downloads in 6 hours and the link was taken down. AKA was performing in Cape Town over the weekend and the rapper performed Composure for the first time. Check out his performance and tell us what you think about it: 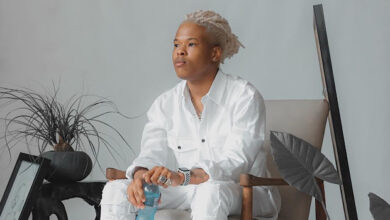 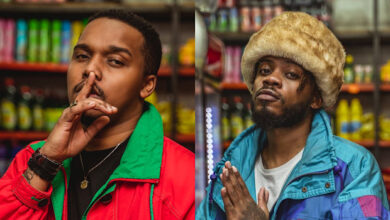