Fat Joe spoke with South China Morning Post about his music career and details not signing one of the best rappers alive, Eminem. The Terror Squad boss received so many demo cd’s from Eminem but repeatedly turned him down. 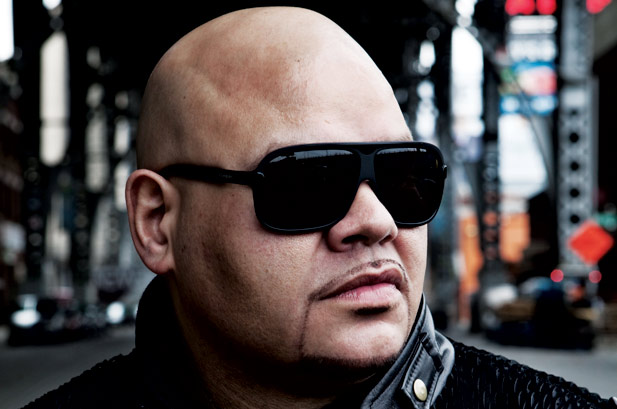 “Man I got so many regrets,” the Terror Squad boss says. “The biggest is that Eminem gave me so many demos, six different times he approached me and I didn’t sign him. Shame on me.”

“Marshall was looking at smaller labels, like Duck Down, Fat Beats and Rawkus,” fellow D-12 rapper Bizarre said to XXL in 2008. “If he had went with all those underground labels, I think he would have just been one of those guys that was respected as a dope lyricist in the underground circuit. I don’t think it would’ve gotten to the level that it got to without Dre.”