Flabba’s girlfriend appeared at the Randburg Magistrates court on Monday morning. The State called in their first witness Luyanda Supula who happens to be the deceased’ cousin. Luyanda gave a detailed rendition of what he recollects of the featal night at the rappers home. 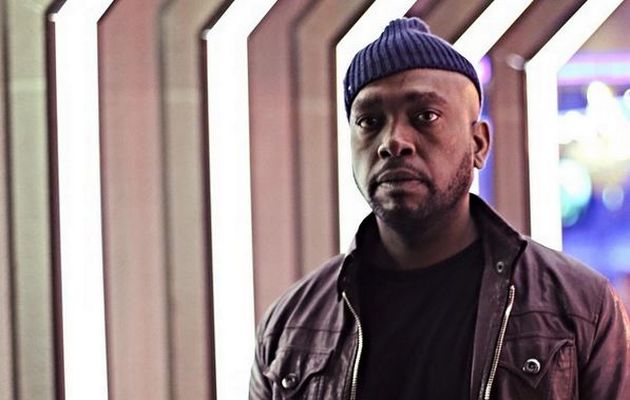 Luyanda told the court that Flabba came home and knocked on the door hoping Sindisiwe (his girlfriend) would open for him but she was unresponsive. Flabba then went to knock on the window until she opened up and as soon as he entered the bedroom they were arguing for 30minutes straight.

Luyanda also told the court that he heard Flabba’s ex girlfriends names in the argument and he tried to go find out what the issue was but the door was locked. Flabba then told Sindisiwe to leave and Luyanda decided to leave. Luyanda then went back to the house, but moments later heard Sindisiwe running from Flabbas room pleading for help because she had stabbed him by mistake.

Flabba’s cousin breaks down in tears during testimony: 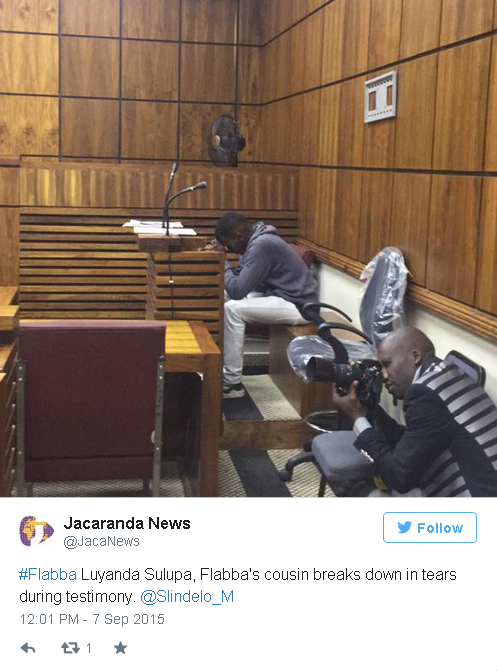