iFani seems to be one rapper with a very unique position in the game. The rapper has a funny and bubbly personality and that seems to be taking him far. He says he is going to be famous this year, as if he already isn’t. 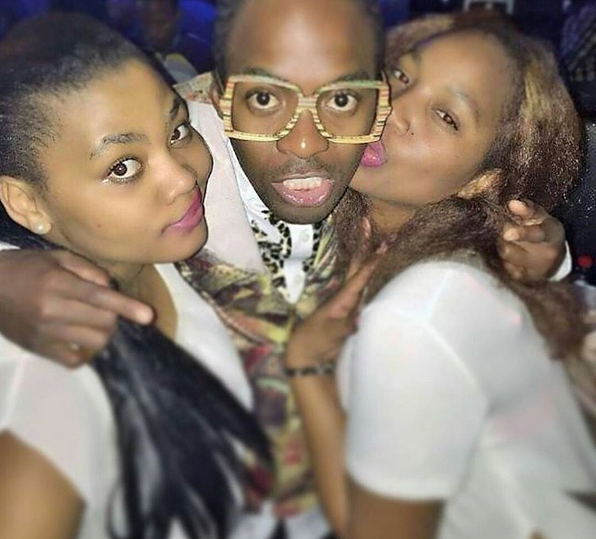 The rapper has been getting several new gigs and all. We are not sure what exactly but iFani announced on social media that he worked on a campaign that is going to reach 17million South Africans. The rapper also announced last night that he just got offered another T.V job but didn’t reveal what it will exactly.

Today I worked on a campaign that’s going to 17 million South Africans:

Just got offered another TV job. Eish, im gonna be famous this year?: