We saw Cassper Nyovest chill with the legendary Afro-Pop star D’Banj after the MAMA’s. The rapper had a post on instaram where he said he was working on some new fire with the Koko Master and they had us all excited. 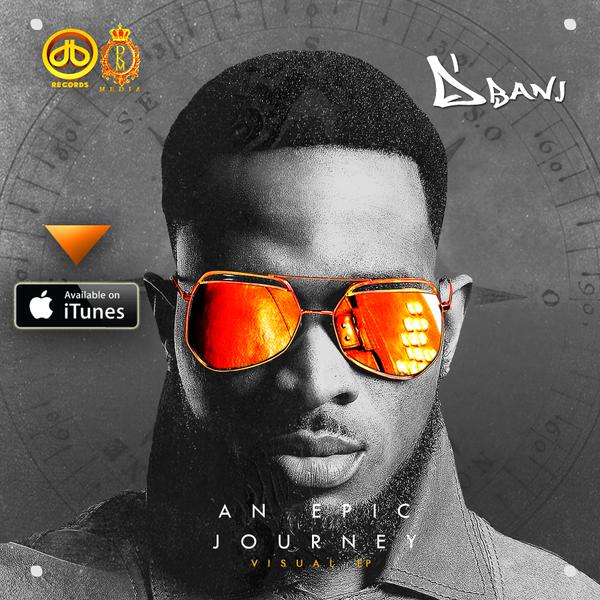 A couple weeks after that we saw flying Nyovest to Lagos courtesy of D’Banj himself and they chilled at his house making music. D’Banj has finally dropped one of the tracks they worked on and it is titled The King Is Here which also features Reminisce. Check out The King Is Here and tell us what you think: