Riky Rick has done several different jobs in the industry and he finally dropped his album earlier this year. Family Values had several chart topping singles and has since got Riky Rick the first plaque of his career after the album went Gold. 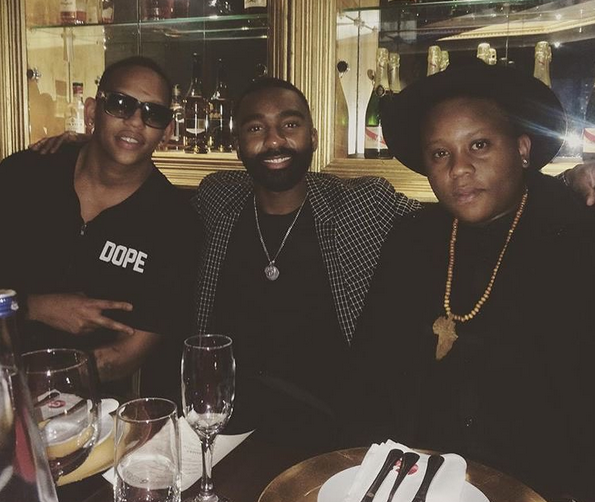 Riky has posted several videos in the studio since then and it looks like the homie about to drop a new single titled Fuseg. We heard through the grapevine that Cassper and Anatii are on the single too *fingers crossed*! Riky also mentions that he has a mixtape on the way and he has-tagged #BOSSZONKEFOREVERMIXTAPE.

#FUSED is coming. #BOSSZONKEFOREVERMIXTAPE is coming: