Cassper Nyovest is about to do something a South African artist has never done before and we didn’t imagine it would be done anytime soon. Chris Brown was recently in SA and did a show at the Dome which had a crowd of 13 ooo. 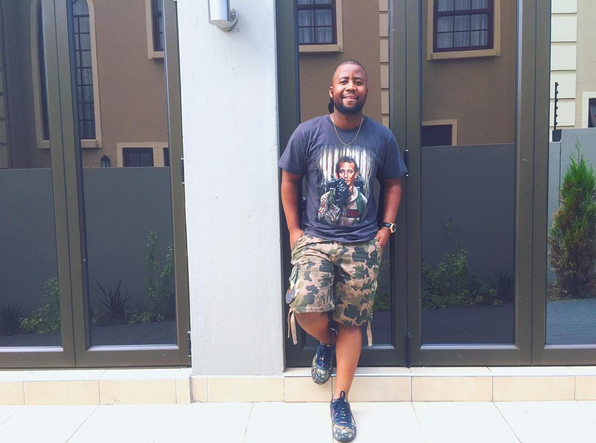 Cassper is a big dreamer who has always had big dreams and is about to make history by filling the Coca Cola Dome on the 31st of October. His story is nothing less than inspirational so he has decided to give motivational talks to kids around Jo’Burg. Check out a selfie video he took with the kids:

Giving motivational speeches around Johannesburg at high schools. Motivating them with the #FillUpTheDome concept. pic.twitter.com/x10ZNs2fF8