It is a well known fact that Dame Dash and Jay Z fell out a while back but it seems the two have a history that they haven’t addressed. Dame Dash was inlove with Aaliyah around the same time Jay- Z was trying to get her. Basically the brothers were running game on the same girl. 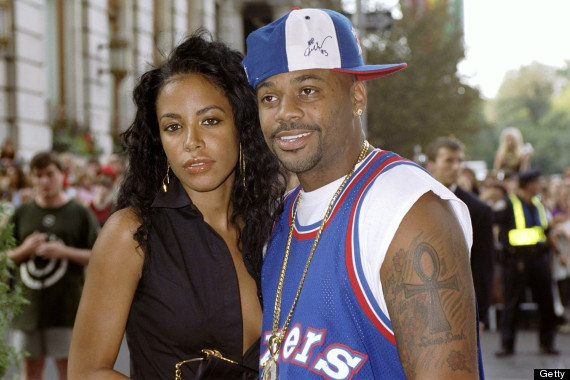 “So, I was going at her,” he said. “But Jay was going at her. And he knew her before I did…It was just a situation where Aaliyah was the type of girl that would give you a shot. She didn’t care what people thought or whatever. So, she’ll date you and be your friend. You might end up in the friend zone. A lot of times that’s what happened. She just wasn’t—Or at least that was my experience…We just hung out. That was my dude.”

Could this have triggered the beef?