iFani has been having an amazing 2015 winning several accolades and realizing dreams he has had since he was a young kid. iFani became the first South African artist to ever sell gold on the day he released his album. He made history that we are about to see Cassper attempt to make on the 21st of October. 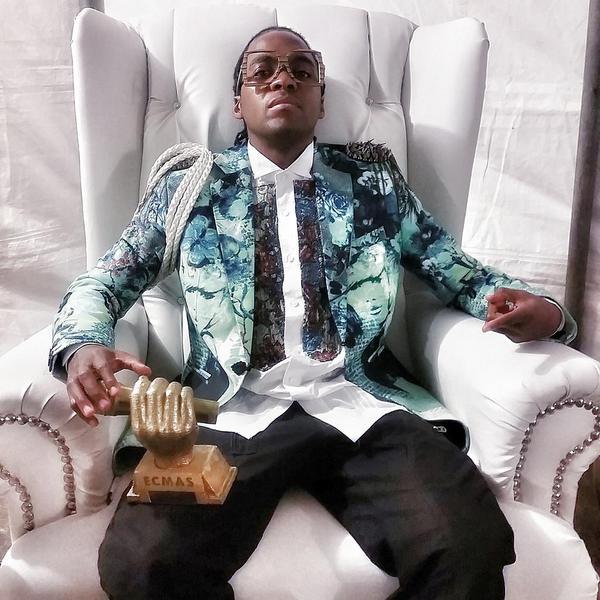 iFani was awarded the Best Hip Hop Award at the Eastern Cape Music Awards. The rapper was over the moon after receiving the award and explained on Twitter that winning that award felt better than anything else because it’s from home. Congratulations to iFani and hope he is year keeps getting better!