As we all know the North God is about to drop his highly anticipated self titled North God album. Da LES who has already dropped 2 singles off the album has just dropped the third single titled 6am which can be found on iTunes. 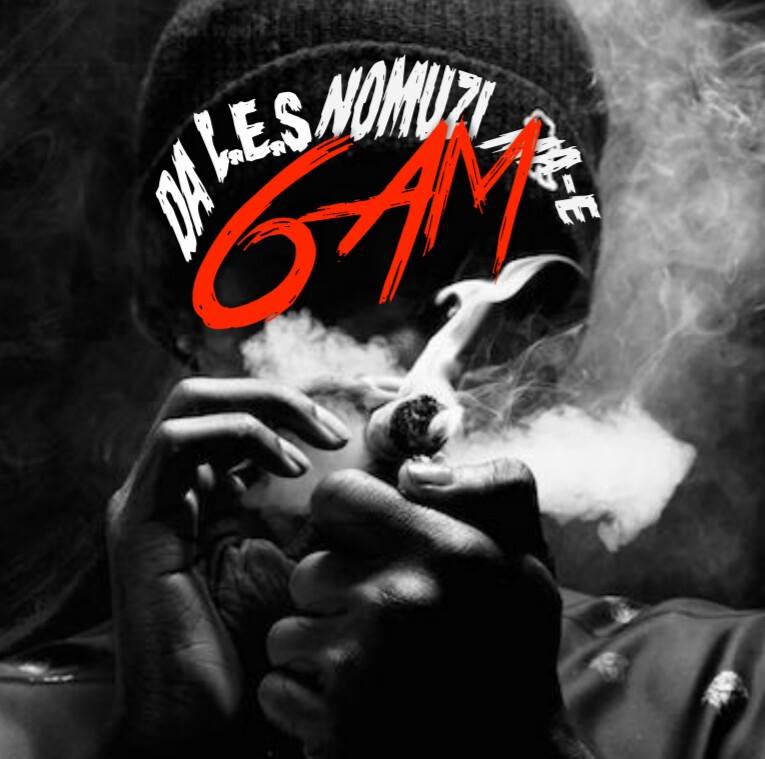 The North God has definitely been dropping the best work of his career which has us excited about the future. The North God Album is scheduled to be released on the 27th of November. Click here to download Da LES’s latest release 6am.