The Prince of Maftown has decided to pull out of this year’s Maftown Heights event. The rapper who recently sold out the Dome was tweeting from his vacation with his bae when he mentioned that he would not be partaking in the event. 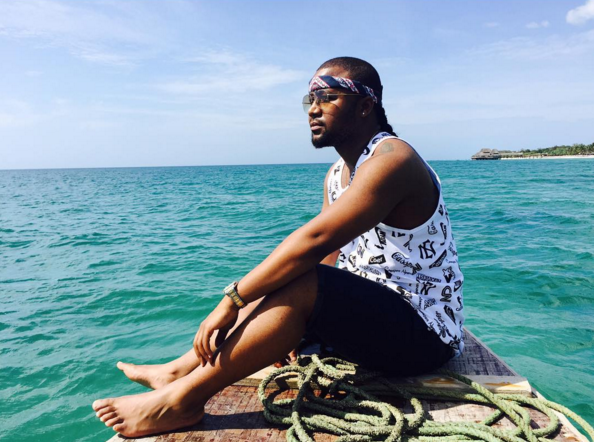 The annual music festival was co-founded by Khuli Chana & Refiloe Ramogase. Refiloe was talking to Sunday World when he said that there’s no bad blood between the event and Cass. “As a festival it’s our mission to unite the Motswako family under one umbrella, alongside the cream of South African hip hop music. As such, we reach out to and try to book as many acts from the Motswako fratenity as possible.”

However, Cassper Nyovest was asked by a fan on Twitter and he responded saying: “No. Truth is I have a lot of issues with one of organizers and I pulled out for the sake of peace.”

I pulled out for the sake of peace:

K.O Seeks Legal Action Against Gauteng Government For “Making Him The Face Of COVID-19”

Cassper Celebrate’s His Chart Toppers Reaching No.1 Without ‘Payola’