Caassper Nyovest has done in 2 years of being in the mainstream what no other South African musician has ever done. The Motswako rapper has been breaking records left right and center and it’s getting to a point where we can’t compare the rapper’s accomplishments with anyone else. 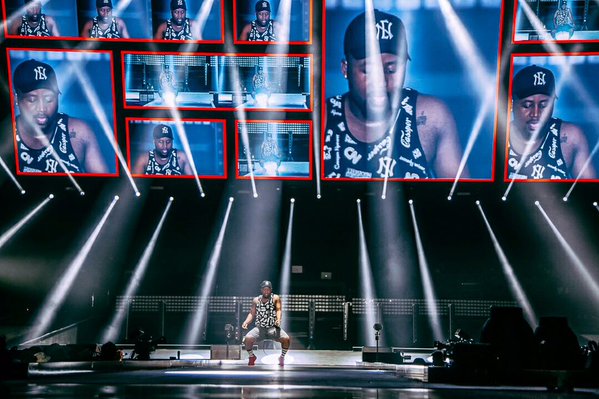 Nyovest who is currently with his bae chilling on an unknown exotic island sent a tweet talking about how he can not be compared to any rapper in the game. “I say this with the most calmest of tones. I’m really in my own league now. I am looking at nobody. I just wanna shift the culture” said Nyovest via his Twitter account.

I’m really in my own league: 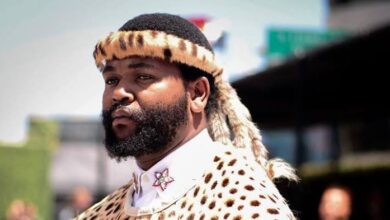 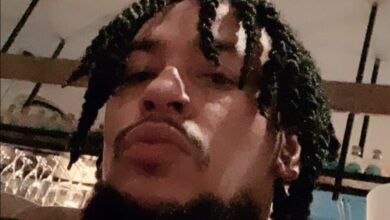