It has been a long time coming and finally Hip Hop has become the most prominent genre in SA to a point where we have so many rappers popping at the same time which makes the list a heated debate even among industry heavy weights. 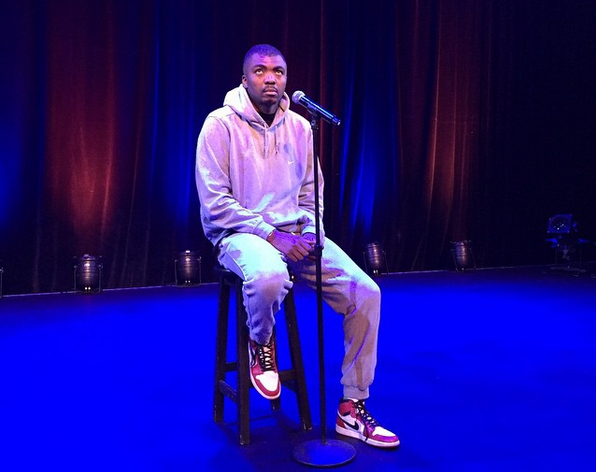 Last year’s list left several rappers in their emotions after not fully agreeing with it. MTV Base has just announced this year’s panel which will be consisting of Ms Cosmo, Slikour, Loyiso Gola and Tbo Touch, will break down the names of the 10 most influential MCs of 2015

“I am excited about being in this panel but most significantly being in one room as such creative geniuses – an abundance of creative people with a lot of experience in the music industry. This will create an impact on music sales, on how charts are being formulated,” said Metro FM DJ Tbo Touch.