Tune into MTV Base (DStv channel 322) on Friday 13 November at 17:00 as Sizwe Dhlomo sits down with the most talked-about man in South African hip hop – the man with the power to fill up The Dome: Cassper Nyovest. In an exclusive interview with MTV Base, shot on-site at The Dome days after his game-changing concert, Cassper candidly shares his struggles and triumphs with the veteran MTV Base DJ. 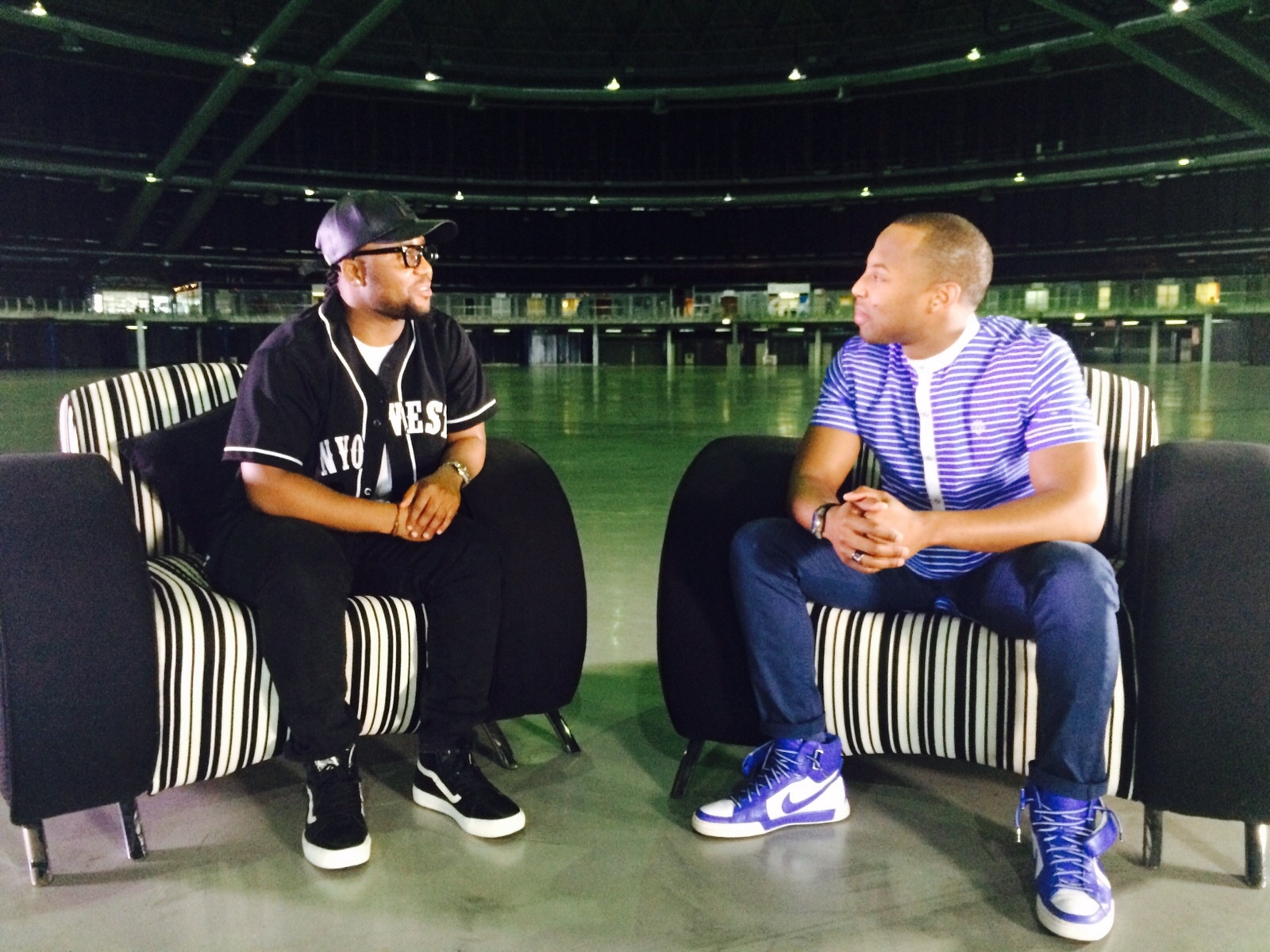 Born Refiloe Maele Phoolo, Cassper Nyovest is a multiple award winning hip hop artist from Mafikeng, and the man behind monster hit tracks Doc Shebeleza and Gusheshe – not to mention the controversial Dust To Dust, the diss track aimed squarely at rival AKA.

Known for his sharp business and marketing acumen and fierce independence, Cassper is an award-winning performer increasingly attracting international acclaim. His two platinum selling albums, Tsholofelo and Refiloe, include collaborations with International heavyweights, Talib Kweli, DJ Drama and The Game.

“Behind The Story” – Cassper Nyovest will premiere on MTV Base on Friday 13 November at 17:00 CAT.

Opening up to Sizwe, Cassper speaks openly about his relationship with his mother, dropping out of school, his biggest hit Doc Shebeleza, his meeting with Jabba, dating high profile girls, and feeling betrayed by the game. He also opens up about his tainted relationship with his homeboy Khuli Chana who is good friends with his rival, AKA. He also shares previously unspoken about details surrounding the experience of putting together a 20,000-seater, sold-out show at The Dome and his ambitious new goal – to fill up the Orlando Stadium. Cassper closes off the interview with his thoughts on the MTV Base Hottest MCs 2015.

No stranger to awards ceremonies, 2015 has seen Cassper winning the coveted Best Hip Hop award at MAMA 2015, while taking home five trophies at the Metro FM awards including Best Hip Hop Album. Earlier this year, the star was in the running for the wildcard nomination for Best Africa Act at the MTV EMAs, and also received a nomination for Best International Act: Africa at the BET Awards 2015.

Commented Tim Horwood, Head of MTV Base, “Cassper has made giant strides in an incredibly short space of time and nothing can deter his ambition. His hunger for success is evident in the amount of work he puts out, he is a gifted marketer who genuinely understands his audience. In this amazing interview he really opens up and lets us into his world”

Tune in to this exclusive as Cassper Nyovest pours out his heart on everything important to him and the people that have impacted his life.