2015 has been an incredible year for Hip Hop but it’s finally that time of the year we have industry experts sit down and create a top 10 MC’s of the year list. Some artists get mad if they don’t come out on top but hey, just remember that these are just opinions, of industry experts who have been involved with the game for a long time. 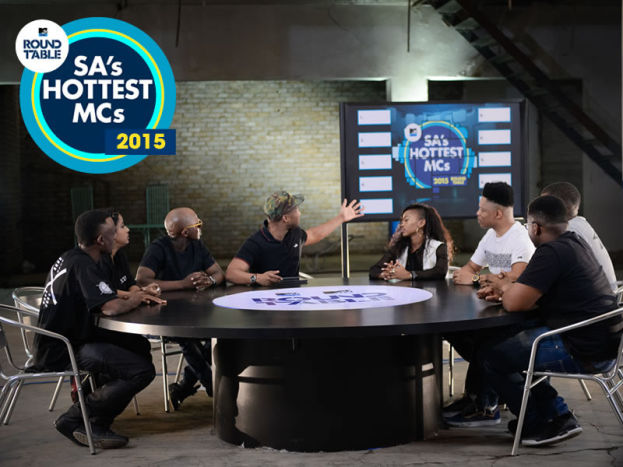 We have seen artists such as AKA, Cassper, K.O, Riky Rick shine not with singles, but with albums. After all facts were placed on the table by the panelists which included Tbo Touc, Slikour and Ms Cosmo, they got into a very heated debate.

Zakwe was initially placed on 10 but he was later removed when L-Tido replaced him. iFani was placed at number nine, while Kid X took the eigth spot. Kwesta was first placed on number 9 but moved down to 7. After Khuli Chana’s name came up Kwesta moved to 6 and Khuli took the seventh spot. 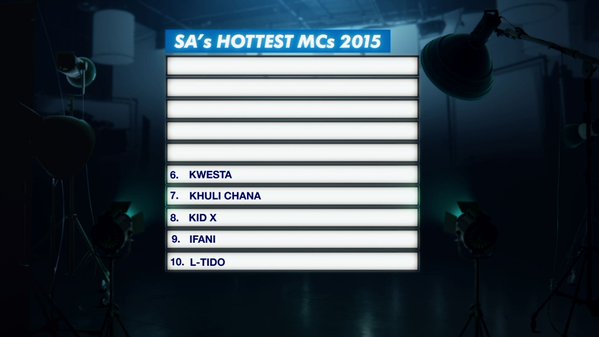 Part 2 of the list will be released later on today!!!