DAH16’s 10th Episode Feat Reason dropping some hot bars straight out of Cape Town, South Africa. The Motif rapper who was named the Lyricist of The Year in 2015 has been dropping hard bars since the day he came on to the scene. 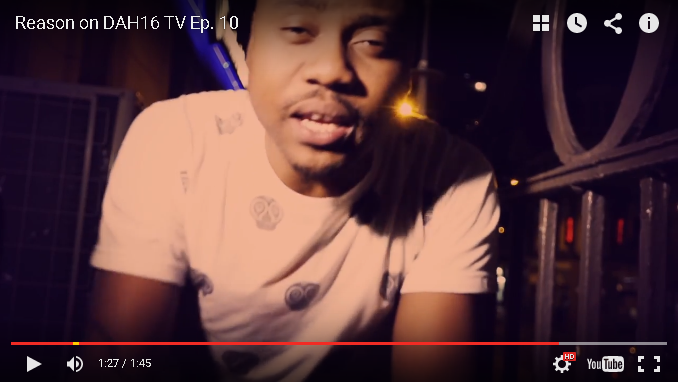 Reason recently dropped a new single that’s off his upcoming project titled AudioReDefinition. Reason spits his 16 from Yipikayay which features AKA & Khuli Chana. The single goes hard and the bars without the instrumental go just as hard. Peep the freestyle and tell us what you think: