Cassper Nyovest released his sophomore album on the 31st of October and he went gold in 3 hours of the albums release. Nyovest manager admitted that the album had 21 000 pre-orders on iTunes so it was guaranteed to go platinum in it’s first release. 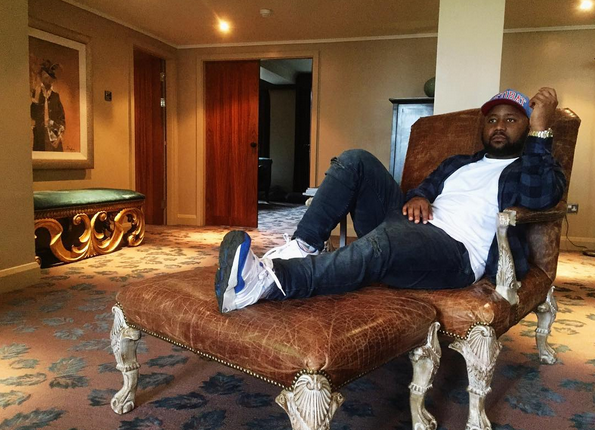 “The mission with this album is Double platinum!!! We bout to Hit platinum and I don’t think we should stop pushing” said the New Age Doc Shebeleza. We can’t wait to see how long it’s going to take Refiloe to go platinum.