As usual the SA Hip Hop awards had their share of controversy but without it I don’t think the genre would be generating this much interest. All in all the award show was a success even though we got to see some crazy moments. 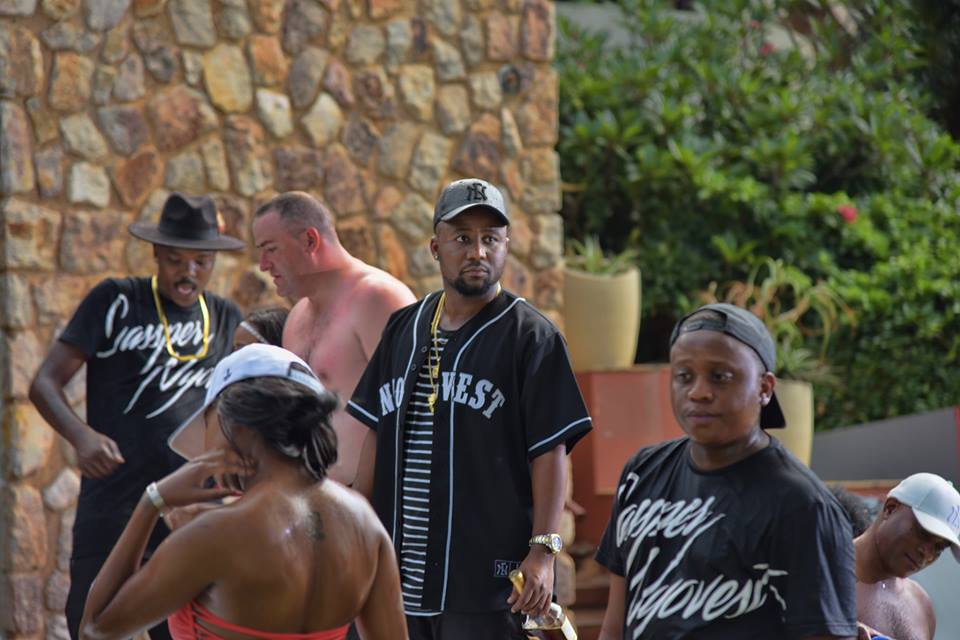 So we alll know Anatii and AKA aren’t cool anymore, but we all did not expect to see Cassper Nyovest replacing AKA’s verse on the song. Check this 30 second clip of Cassper Nyovest rapping over Anatii’s The Saga:

Exclusive footage of the saga being performed with anatii and Cassper #SAHHA2015 pic.twitter.com/Tc2HGI2yeb 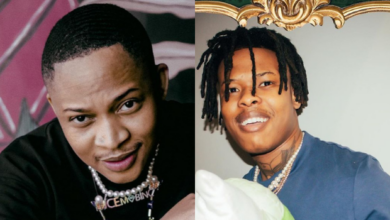 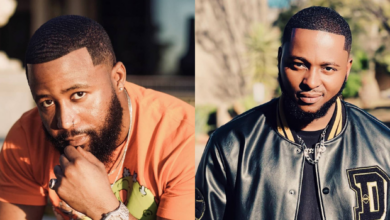 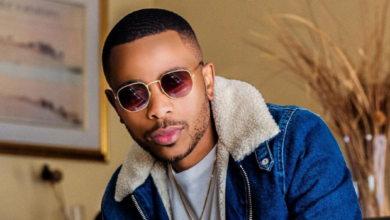