“Niggas been saying that my shits authentic/ Every Trinadad James get your 15 minutes!” King Doro has been making waves with his latest single Baddest which has just become AKA’s 2nd single to be playlisted on U.K radio. 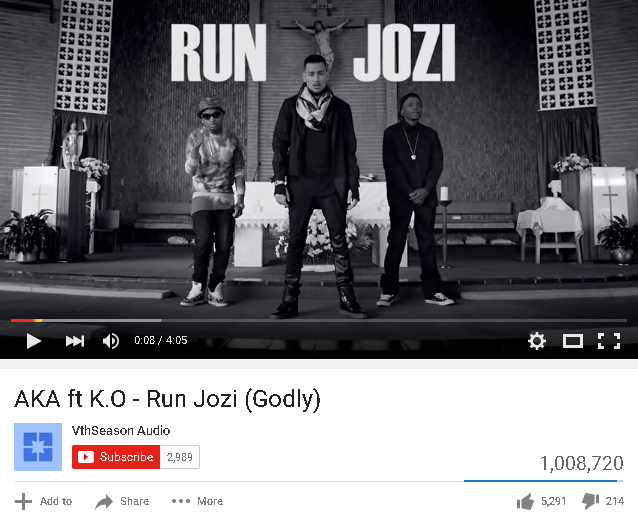