2015 has been one amazing year for SA Hip Hop. We saw the genre generating more interest on the continent and around the world which enabled rappers to tour different regions and showcase their talent. We saw several MC’s release game changing albums and make game changing moves but it’s that time of the year where we get to pick out the top 10 Hip Hop albums of 2015: 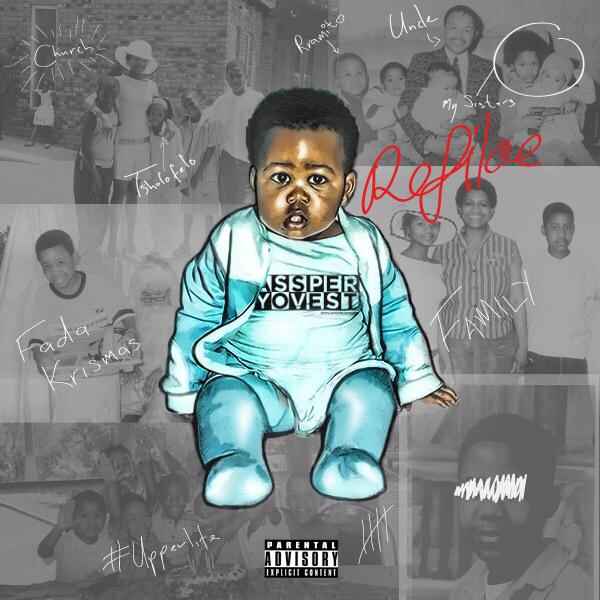 Cassper Nyovest is at the peak of his career and everything seems to be falling into place for him. The rapper released his sophomore album at his Fill Up The Dome show and the album went gold in 3 hours of it’s release. Refiloe is more cohesive than his debut album and he also show cases his story telling abilities on track no.4 titled Refiloe. 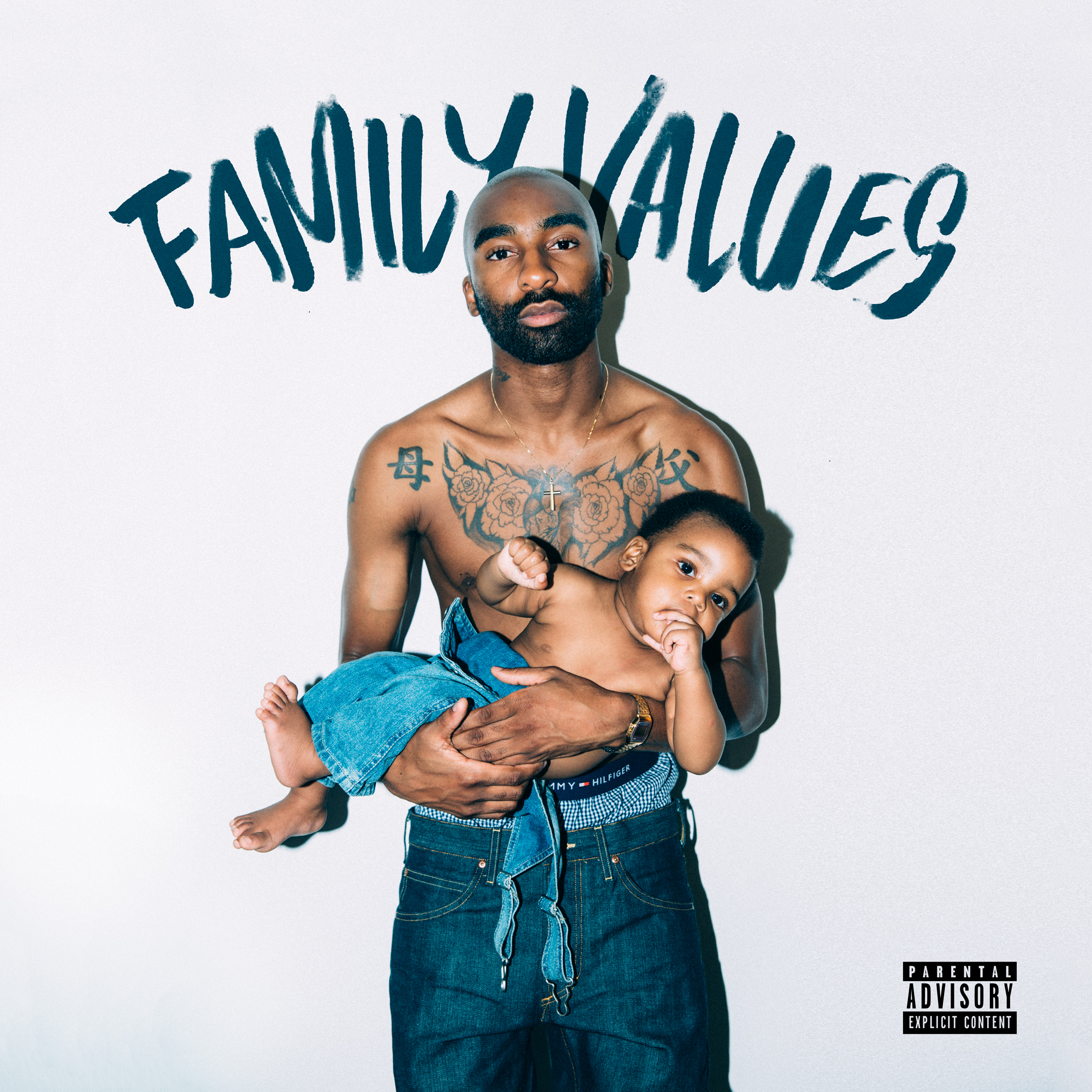 Riky Rick came up and has already dropped classic songs such as Boss Zonke from his gold selling debut album Family Values. This project is a classic in my eyes because of Boss Zonke’s uniquely South African sound and content. 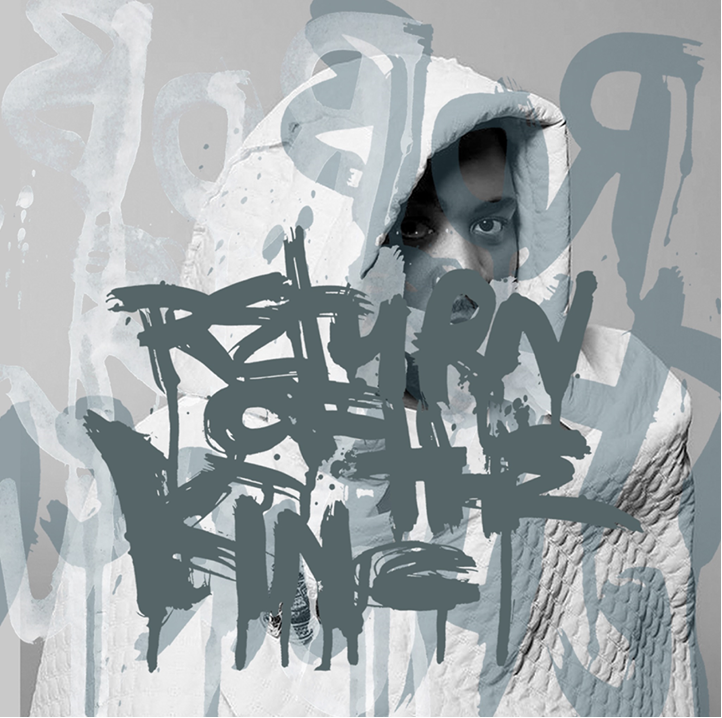 Tumi has always been the Poet MC but he took it to a whole new level with Return Of The King. On this album Tumi confronts several different social issues through his imagery and storytelling which are still of unmatched standards. ROTK is in my opinion the most thought out album on this list. 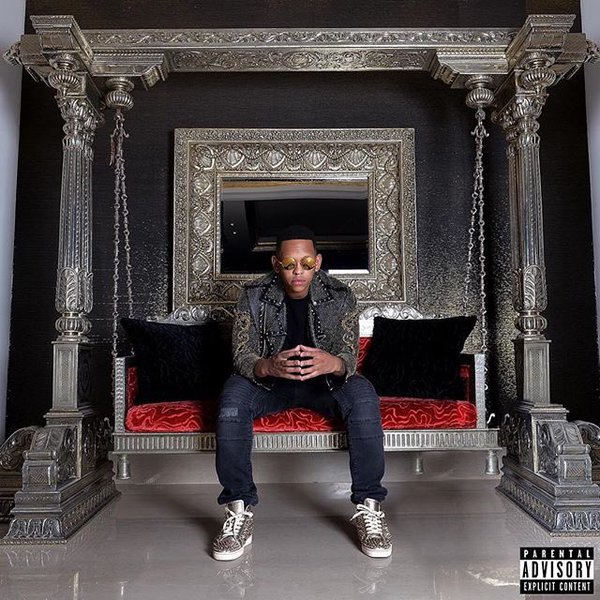 The North God album has to be the best work of LES’s life and on this project he proved that he has mastered the art of making good music. The North God album is more personal than LES’s previous work and he also let us in on parts of his life he had never spoken out about. 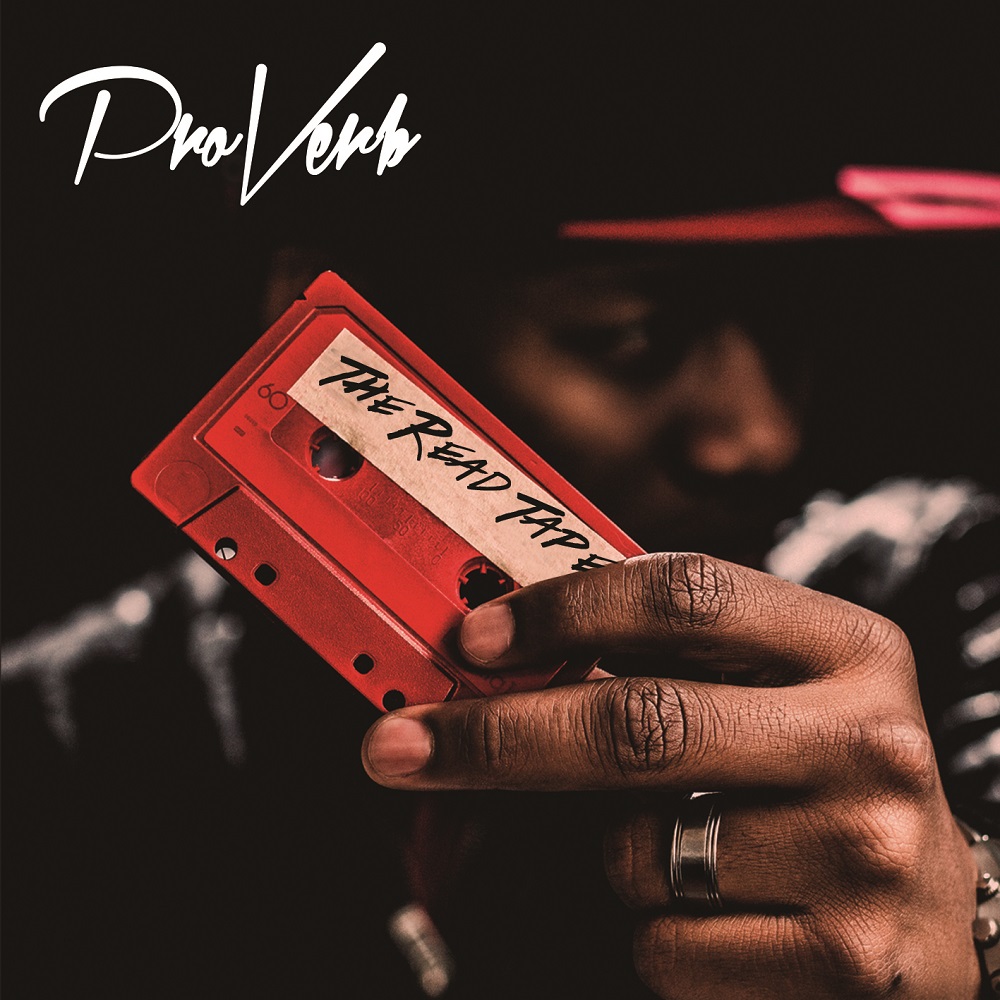 Proverb told us back in the day that he write books and not hooks. The rap veteran dropped his 5th studio album earlier than scheduled and we only got to understand why after listening to it. The album is a classic with the type of knowledge that will last a lifetime. 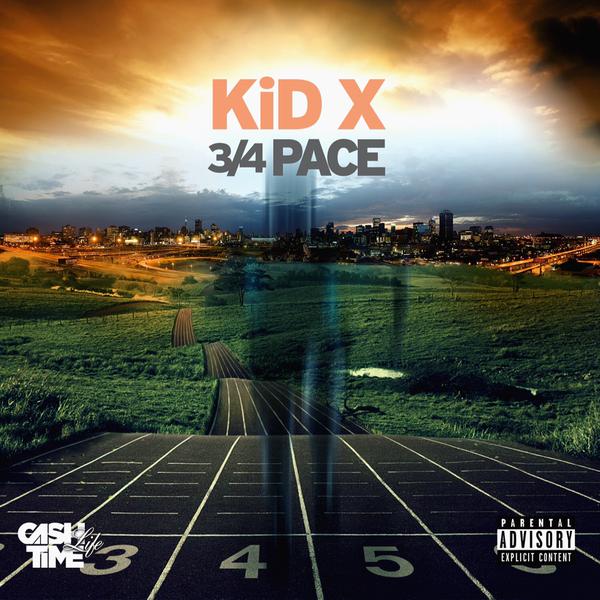 Clearly KiD X loves taking his time with his work and it all started to make sense after the release of his 3/4 Pace. 3/4 Pace proved that KiD X has a dope way of delivering his raps to a point where a lot of listeners get to enjoy the music without understanding the technicality of the boys pen. 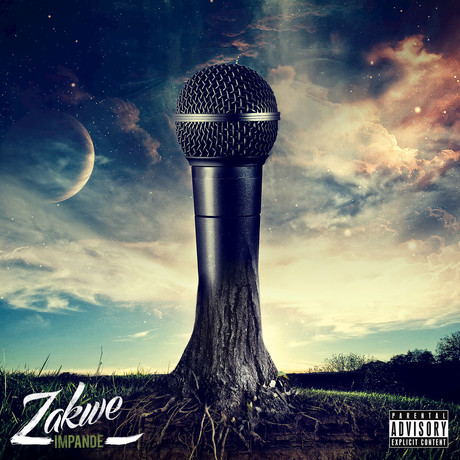 Zakwe is one of those rappers you know takes time to create his music. Zakwe was named the Best Lyricist of 2012 by the SA Hip Hop Awards. He has clearly grown as an artist and is hoping to be named Best Lyricist again this year. 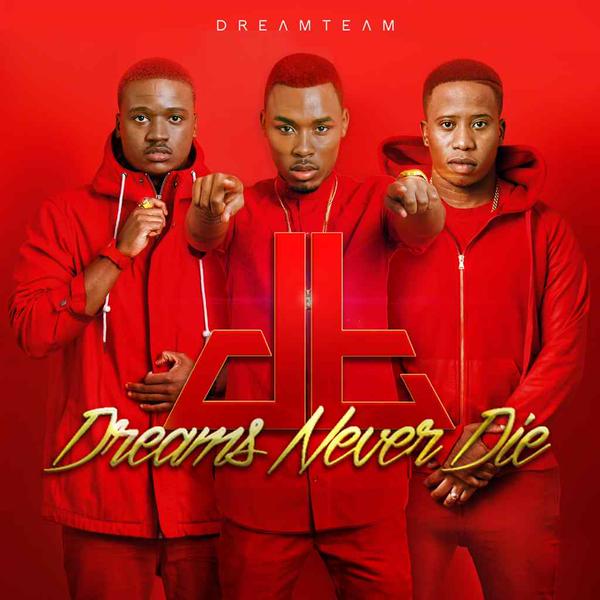 Dream Team blew on to the scene in 2014 with their massive breakthrough hit song titled Tsekede and were also named the rookies of the year. In 2015 the boys became men and dropped their debut album titled Dreams Never Die which left social media and the Hip Hop heads in a frenzy. 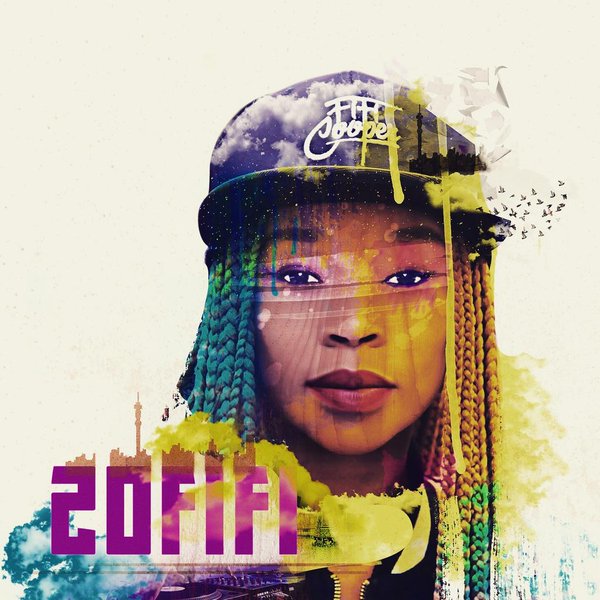 Motswako’s first lady dropped her debut album titled 20FIFI after dropping hit singles such as Kisses and Puntsununu featuring Kwesta and JR. After listening to the album I realised Fifi is a wordsmith that is going to give a lot of rappers sleepless nights. 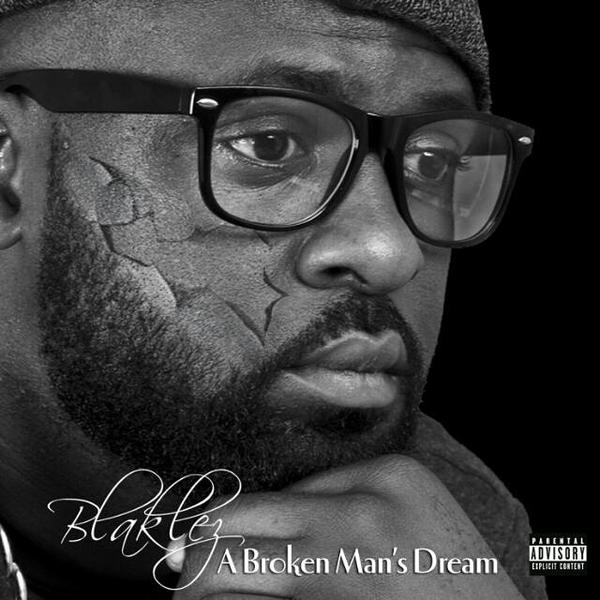 Blaklez has been the underdog for a minute now but it’s clear that the rap Steve Biko left that life behind when he released his debut album. A Broken Man’s Dream is paradise to a Hip Hop head even though Blaklez kept it simple and understandable for the masses.