Kanye West shared a message on his website from Mos Def aka Yasiin Bey who was recently detained in SA for using fraudulent travel documents. In the audio message, Bey starts off with a “No More Parties in S.A” which is a reference to Kanye Wests recently released single featuring Kendrick Lamar. 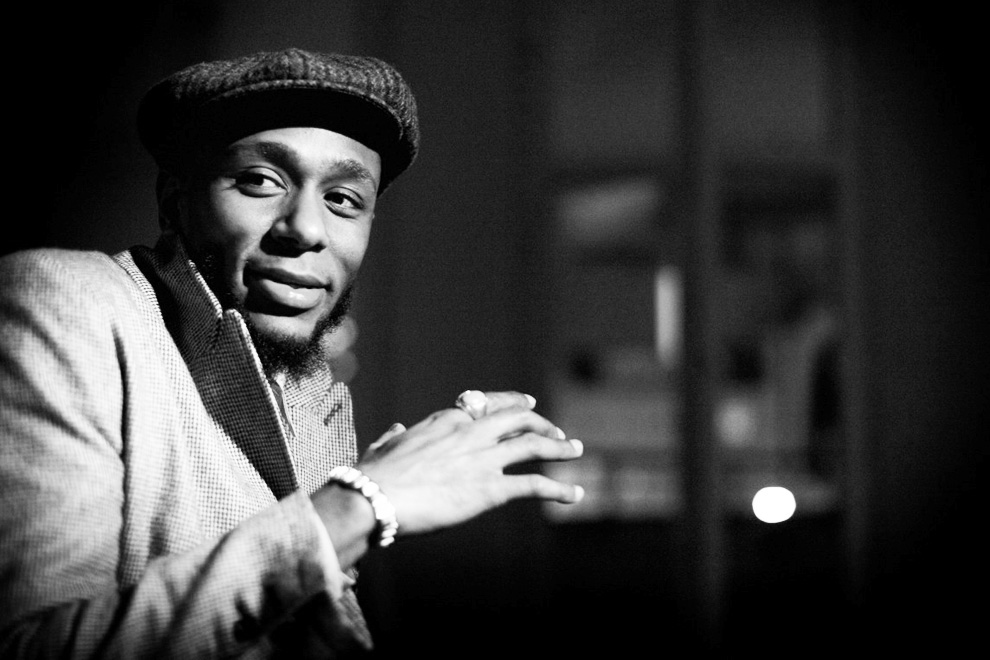 “I’ve committed no crime/Why is the state wasting my time?/They must be out of their minds.” He also acknowledges his friendship with Kanye with the line, “Thank you Kanye West for being a real friend.” After the freestyle, Yasiin launches into a speech decrying the treatment he received from the SA government. “I am being prevented from leaving unjustly, unlawfully, and without any reason,” he says. “I have reason to believe or suspect that there are political motivations behind the way I’m being treated.” He denies using a fraudulent passport, saying “it is not a fictitious document.”

He also acknowledges Kendrick Lamar. “Shout out to K. Lamar, I see you my dude,” he says, and also name-checks Madlib, Talib Kweli, and the Zulu nation. Towards the end Mos Def announces that he will be retiring from the recording music business and Hollywood as a whole. Check out Yasiin Bey’s freestyle and tell us what you think: 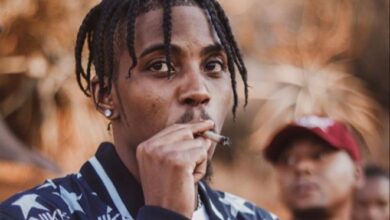 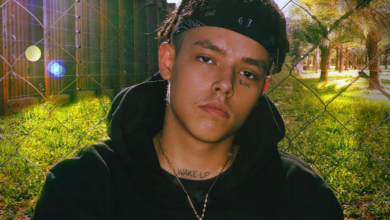 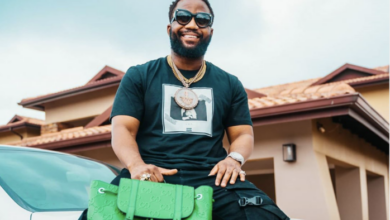