The New Age Doc Shebeleza released a huge diss record titled Dust 2 Dust but decided not to put it on his album. Cassper Nyovest came into the mainstream in 2013 after he dropped Gusheshe and and in the video was Cashtimes KiD X chilling with him watching the Gusheshe get span. The rapper released Dust To Dust where he spoke about how his hommies at Cashtime have chosen the Supa Mega’s side. 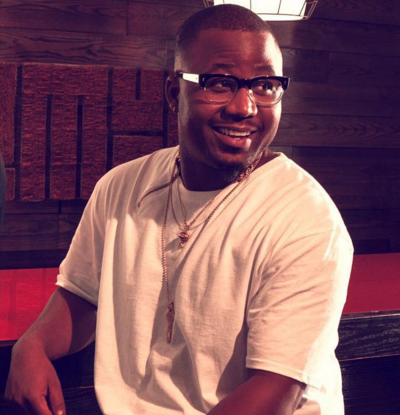 Cassper was asked by one of his fans who loves Dust 2 Dust why the song wasn’t on the album and he replied saying, “I rap about it “It got too personal I can’t handle the energy, I can’t go out no more I got too many enemies!” They always say it’s lonely at the top and Casspers experience goes to prove this: