Gigi Lamayne gave her life to her music at an early age and has not looked back since. The rapstar blew into the mainstream with the remix of her hit single titled Ice Cream Remix featuring Khuli Chana last year and 2016 is the year she plans to solidify her position in the game. 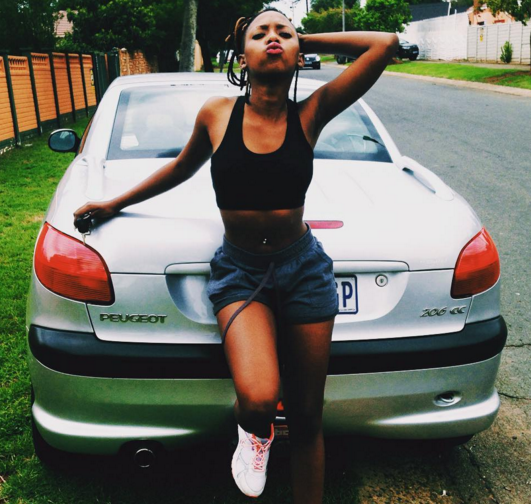 Gigi Lamayne announced that she has plans to drop a mixtape in 2016 which has us impatiently waiting for her to announce the release date of the tape. The rapstress has decided to release her debut album this year which means we are expecting two full length projects from her in one year.

I’m dropping a mixtape then an album: