Judging by the way Jump and Aewon Wolfs Walking And Dabbing are buzzing, 2016 is going to be a bigger year for SA Hip Hop as compared to last year. So many big artists have plans to release singles and albums this year. 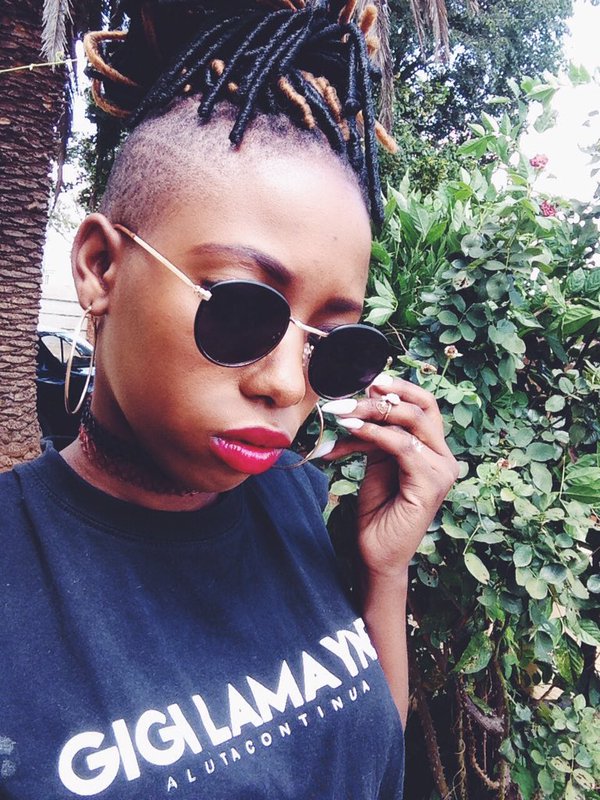 Gigi Lamayne who dropped her first mainstream hit last year is also another artist ready to steal the show.Gigi has so much new music for her fans and also plans on releasing a new mixtape sometime this year. The tape is going to be titled Ground Zero and it looks like its dropping anytime from now so keep your ears to the streets! 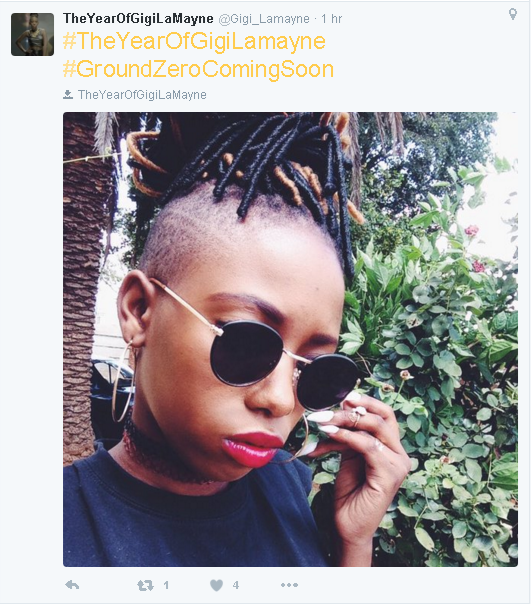