K.O has made some major moves in the last 2 years and 2016 is going to be another big year for Mr Cashtime and his camp. After going platinum K.O visited the legendary Tim Westwood in the UK and then did an interview with The Source. 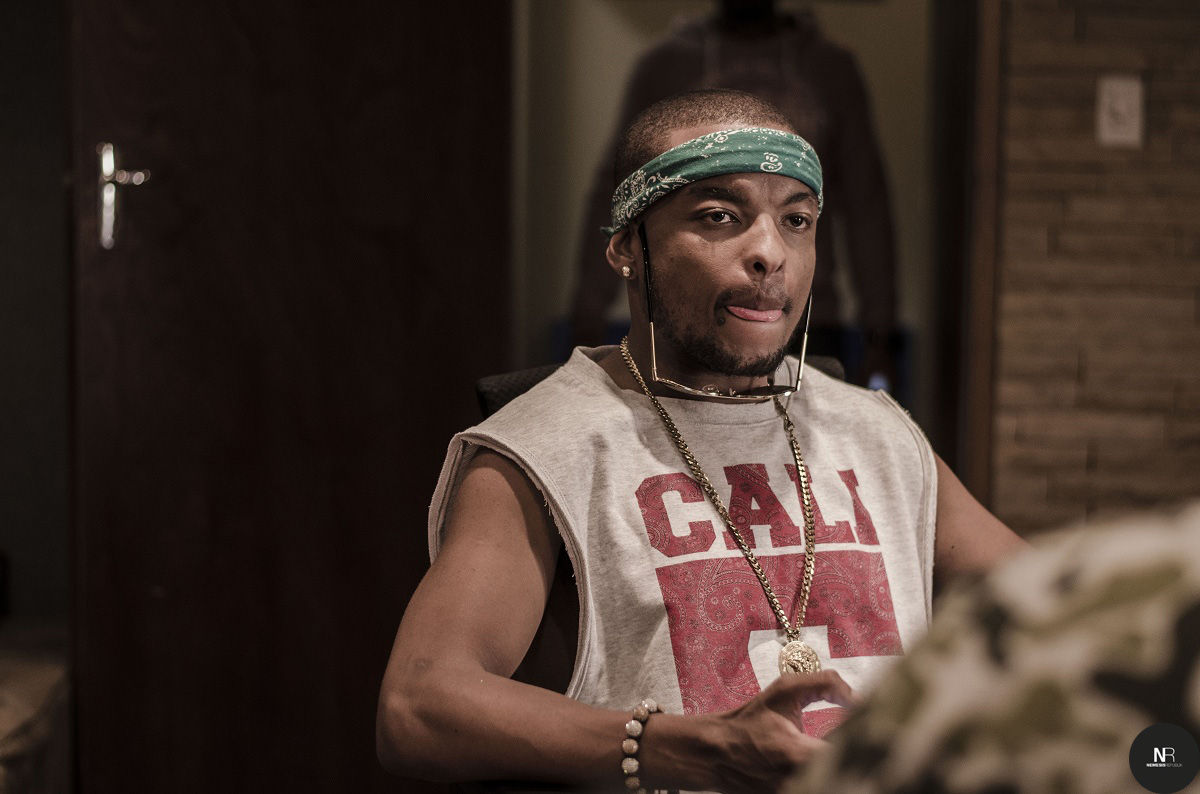 K.O is scheduled to be performing at the South By Southwest festival in Texas this year. The SXSW festival is one of the biggest festivals in the world where year after year, the event is a launching pad for new creative content. New media presentations & music showcases provide buzz-generating exposure for creators & compelling entertainment for audiences. We are super excited to see what this festival does for Mr Cashtime!!