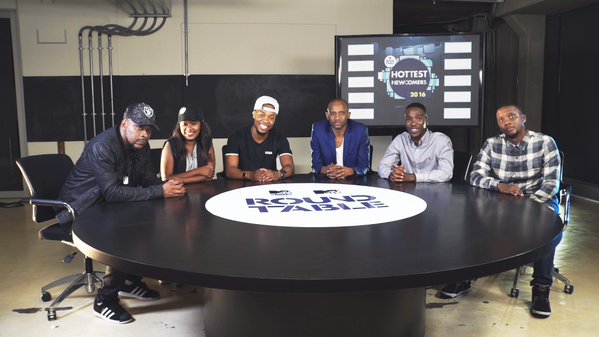 In 2016 MTV realised it is important to acknowledge the work that has been put in by the new artists in the game. On Monday, MTV revealed a new panel and a new theme for their show; this time, the focus is on the new kids on the block. This year’s panel will consist of Arthur Mafokate, Radio DJs Mantsoe Pout and Mo Flava, legendary Amu, and Tinashe Venge. 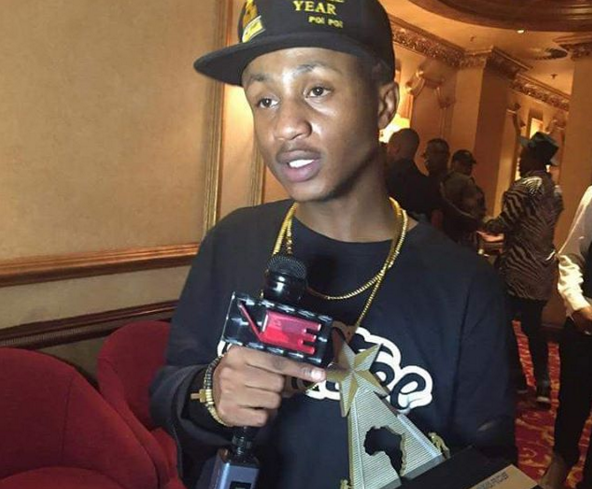 2015 was an amazing year for music in general, we saw House music step its game up with new artists like the Durban Nyts who came through and took over the scene with their smash hit Shumaya. In Hip Hop artist like Emtee and Nasty C came in and released continental hits like it was nothing.

Who is on you Hottest Newcomers 2016? 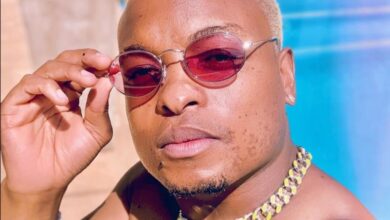