Cassper Nyovest who dropped his sophomore album on the 31st of October 2015 at the historical Fill Up The Dome concert. The rapper has just dropped his latest single off the album and it features the legendary Mahotella Queens who have been in the game for half a century now. 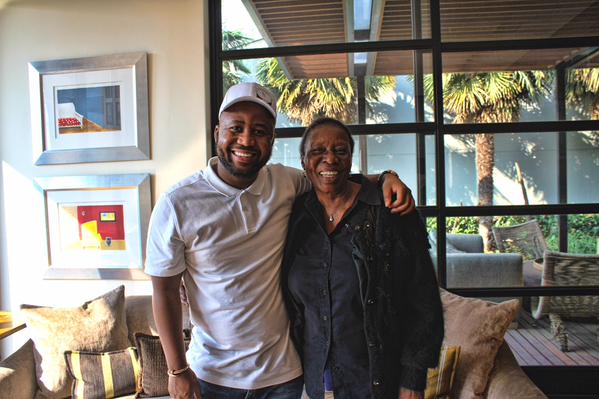 The track is titled Malome and is not the same version that’s found on the album. Nyovest felt that the album version was too short so he added a new verse on it. The extended verse is really introspective as Nyovest explains what success has done to him and the troubles he goes through trying to deal with it and says success can imprison you! Download the new single and tell us what you think: