Its game over fam. The North God album is official! The more we listen to the album the more we realize that the North God has given us a classic album. LES has just dropped the video to his third single off the album titled 6 AM. 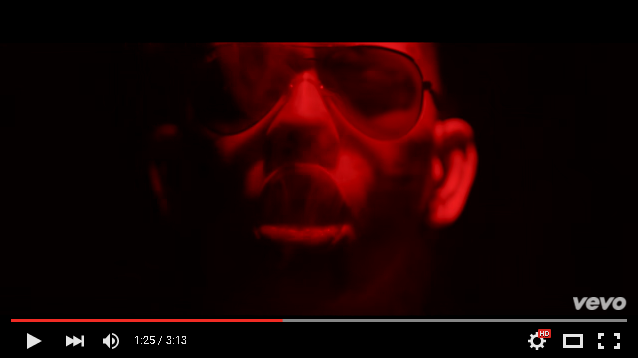 The track was co-produced by Ma-E who also holds down the hook and also the first verse. Da LES slays the second verse and the Skhanda Queen goes third. The visuals were done by Kyle Lewis and you’d swear the North God flew to the U.S for it. Check out the 6 AM video and tell us what you think: