Riky Rick has been on his hustle since 08 and never looked back since. Boss Zonke was considered the underdog about a year ago but all that has changed since the rel;ease of his Gold selling debut album Family Values. 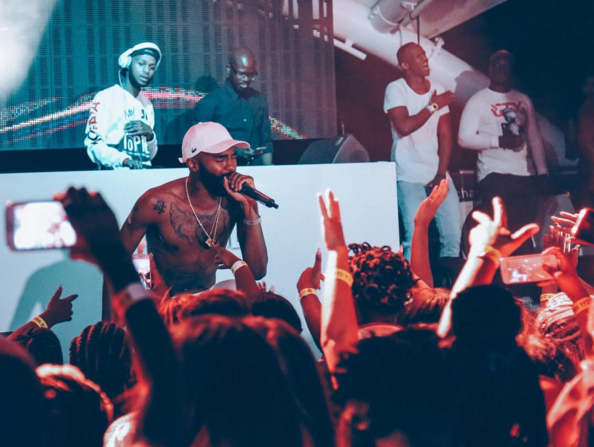 Boss Zonke decided to dropped Fuseg 2 months ago and as a testament to the level he is at now the song is about to reach 1 million views in such a short space of time. The Family Values rapper is probably going to drop a new album this and we can’t wait to see how he is going to play his moves: 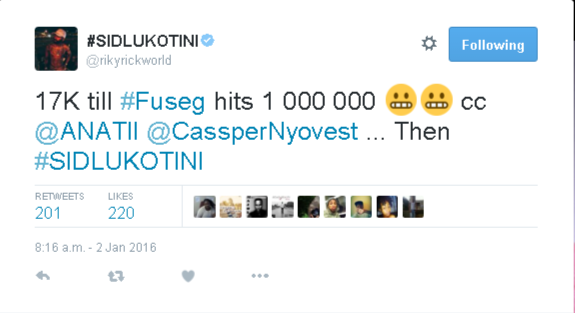