AKA’s career changed from just touring SA to touring the continent and Europe since he released LEVELS. The alias Supa Mega did not just find relevance in the hommies life but everything had actually changed. 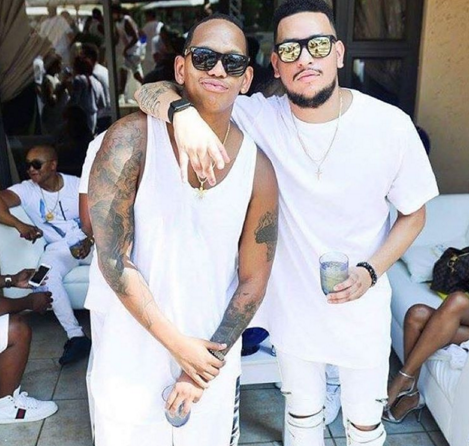 In 2015 we saw AKA touring Europe with Super Sport and then he ended up in the U.K where he became the first South African artist to kick a freestyle on the legendary Tim Westwoods Crib Sessions where we have seen artists like Will Smith, Drake and all the big names you could imagine in Hip Hop have been to.

The rapper we to England with his music director Master A Flat. AKA has been booked to perform in Canada and at the prestigious All Star Weekend in Toronto. The Super Mega is excited about the fact that he gets to take his best friend DJ Fanatic with him. “It really is a blessing to travel around the world doing what I love. It’s even better doing it with my closest friends” AKA explained on Twitter!

It really is a blessing: