DJ Speedsta released his debut mixtape in 2015 which the fans couldn’t wait to get their hands on since the day he dropped Hang Out which was 2013. The superstar DJ is involved in the creative process of his music and delivered a quality project which could carry him through 2016! 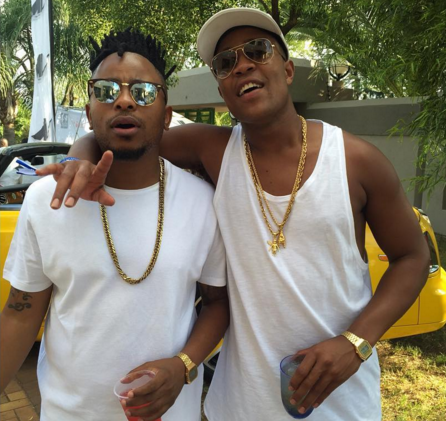 The Mixtape is titled That Guy and the first single of the project is titled Don’t Panic featuring Cashtimes Nomoozie and the video is currently sitting on over 100 000 views on Youtube. Don’t Panic is a dope tune but the next one is even crazier.

DJ has just announced that he is finally ready to release his next single coming off the That Guy mixtape. The new Vuzu family member has decided to drop Celebration as his next single which is a track he features the beautiful Busi and Cashtime Lifes KiD X. 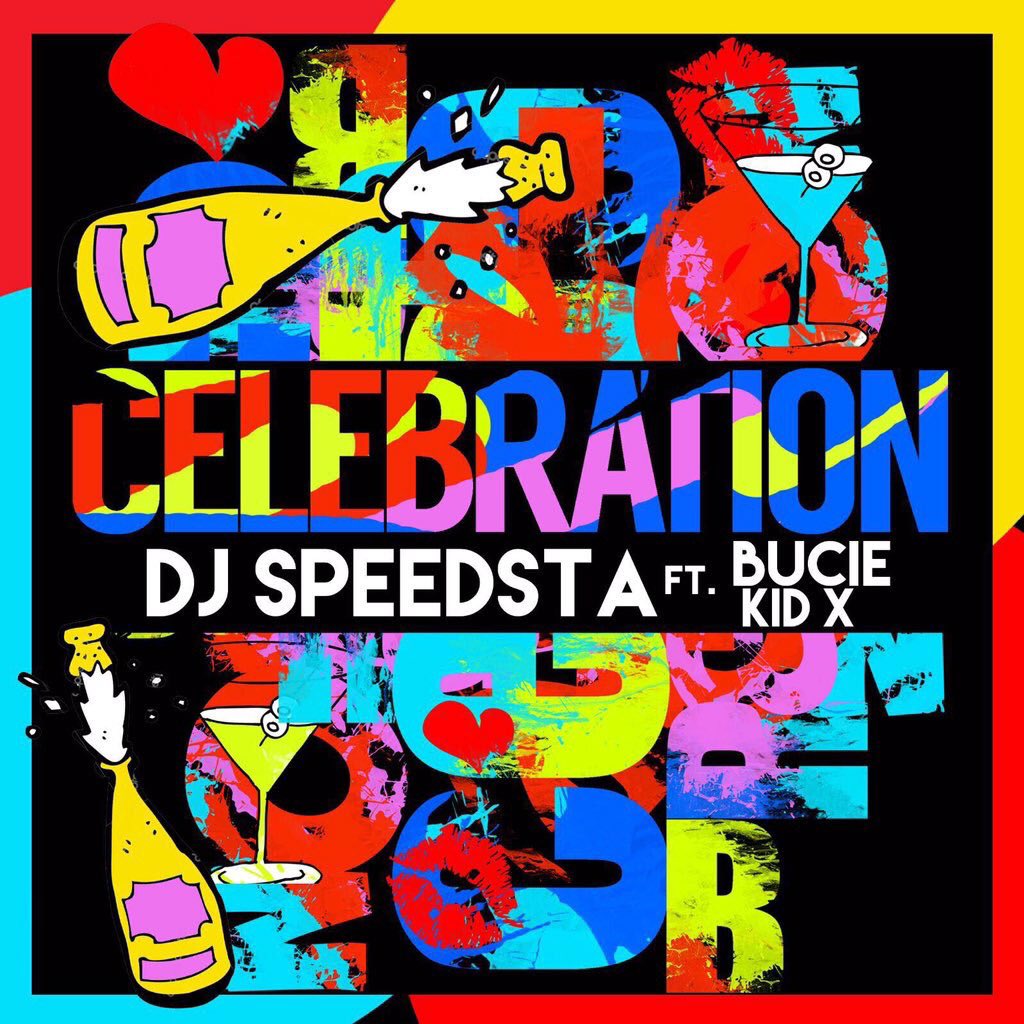