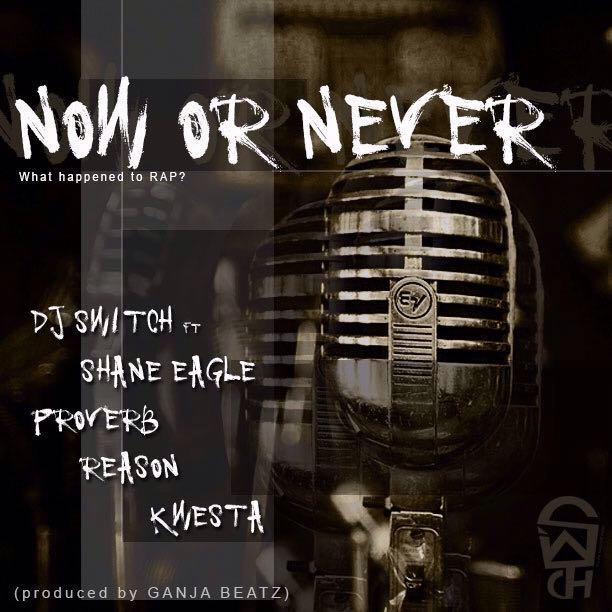 In 2015 DJ Switch gave us Ra Phanda Wena which was one of the doppest record we had that year plus it featured platinum selling rapper Cassper Nyovest who went super hard on the record. Switch also gave us Way It Go which feature Tumi, Youngsta and Nasty C who also produced the beat.

In 2016 DJ Switch is preparing to drop yet another bomb on us which will be titled Now Or Never. The record will feature the ex Vuzu Hustle Shane Eagle, Reason, Proverb and Kwesta. We can’t wait to see what this record will sound like.

What type of record do you think it will be?