The 2016 Metro Fm Awards were a huge success and this year the winners walked away R100 000 richer. Riky Rick was nominated in four categories at the award show but did not manage to scoop anything and even though he was also scheduled to perform, that did not materialise aswell. 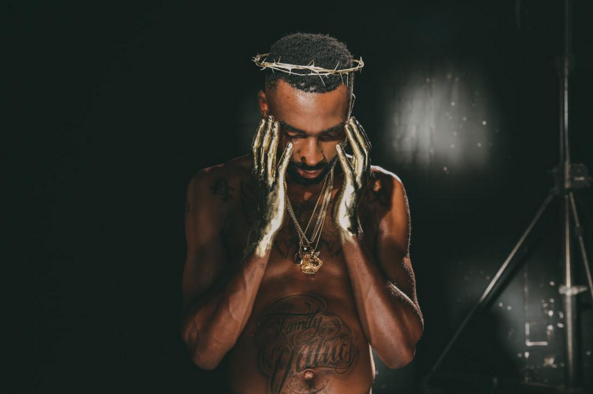 According to the Sowetan a source revealed that he will not be performing because organisers “are not taking his craft seriously”. “We were trying out a different approach this year on the black carpet.  As you know the black carpet was always about fashion and movement of people and we wanted to bring in an element of performance there at the black carpet. But the kind of request that they came with was things that we could not afford to do and we felt that we cant accede to those kinds of whatever” said SABC spokesperson Kaizer Kganyago.

Apparently Riky Rick had agreed to perform on the red carpet only on the condition that extra lighting and other extras would be added to make his performance “spectacular”. After the rapper arrived in Durban for rehearsals, he was informed that they would not be able to deliver on the extras they had agreed on so Boss Zonke pulled out!