Everybody looks down on the paparazzi, but that sort of makes people hypocrites. Granted, most people don’t go searching for celebrities, but look how ordinary people act in the presence of famous people now that we all have cameras. 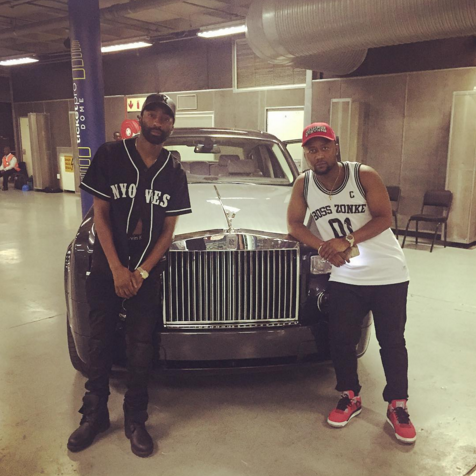 People wonder how someone like Cassper Nyovest became so successful and the idea that he worked so hard to get to this point seems damn near impossible. “How could a kid from Mafikeng come up to be one of the biggest artists on the continent?”

Cassper spoke about how he has heard all kinds of things about himself and he will not be surprised if he starts hearing that he is in the illuminati soon or that his music is produced by aliens and that’s why he sells so much!

They gone start calling me illuminati: