Kanye West took his time with his album unlike Yeezus and you can hear it from the quality of the music. Ye took to social media to thank the artists that helped him with some of the writing on the album and surprisingly Drake would come in without Quentin Miller. 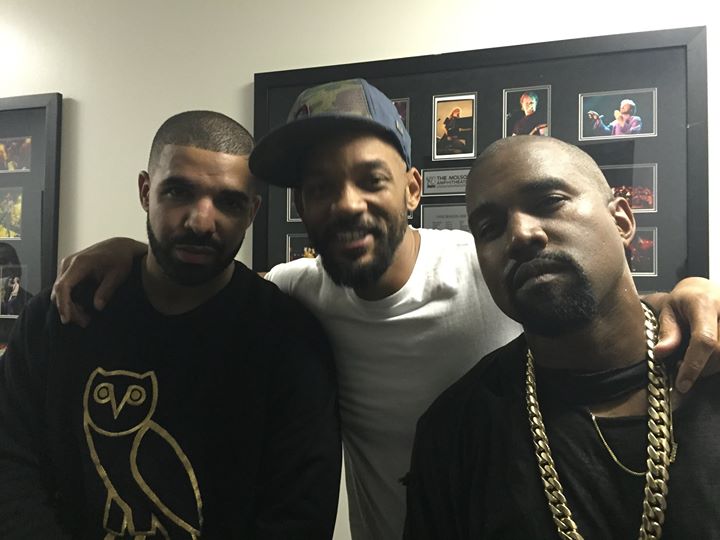 Kanye West took to Twitter today (February 18) to thank Drake for his contributions to The Life of Pablo. Drake is listed by his given name, Aubrey Graham, in the writing credits for “30 Hours” and “Facts,” which interpolates “Jumpman,” a cut from the Toronto rapper’s collaborative project with Future.

“I wanna thank my brother Drizzy for helping me on 30 Hours & Father Stretch My Hands,” West writes, referencing a cut that he said he cried while writing. “Drake would come by and just help, no strings,” he says. “Future also came by to write. We all got new shit together that’s gonna drop soon.”