Cassper Nyovest and his company are playing chess when it comes to this music business thing. Family Tree Media has just announced that they have signed a contract with the African Rap Queen which has to be one of the biggest moves thus far. Cassper shared the story about how he met Nadia: 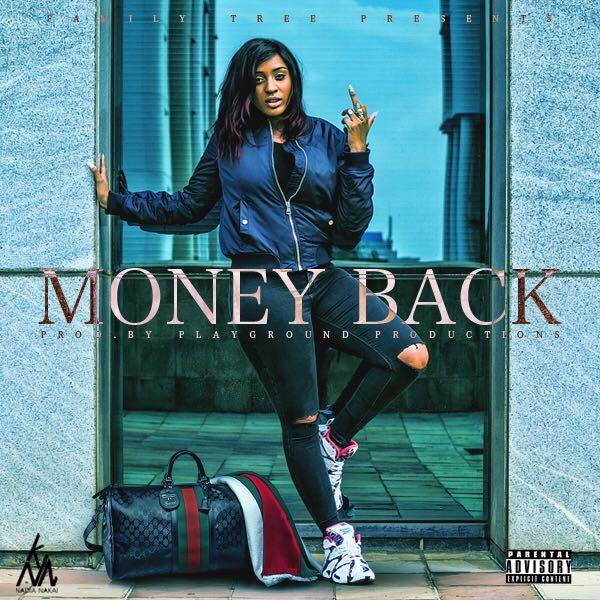 A few years ago I met a pretty girl at Ganja Beatz. She was said to be rapper and I had never interacted with a female rapper in studio before so I didn’t know how to behave. I just kept thinking about how pretty she is and I thought she just wanted to be cool. Over the years I followed her music and she went from dancehall, pop to holding her own on the “Amantobazane” and “Do Like I Do” remixes which had some of the most lyrically respected Mcs in the country. I later on started to flirt with the idea of having her on my label and the team was very very willing. We had her in studio a couple of times to check her out and her passion for music and her willingness to learn convinced me to offer her a deal and she jumped at it immediately. She has been struggling to keep the news from y’all, lol. On that note, I would love to welcome the talented miss @nadianakai to @familytreeworld . She’s one of us now and she’s dropping her new single with label today!!! Click here to download :

Watch! Blxckie Reacts Towards A Fan After Being Told He Is Whack

Blxckie Celebrates The Anniversary Of His Debut Album ‘B4Now’