The legendary Ma-E has been dropping singles while working on his debut album. The Kingpin recently announced that he finally has the final master of his debut album and now we are just waiting for him to announce the albums release date. 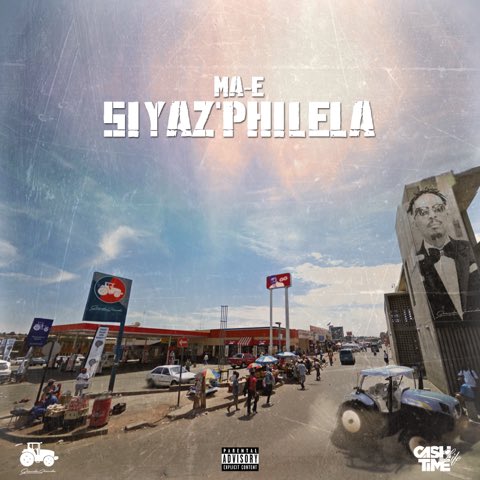 Cashtimes Kingpin had plans of releasing his album in 2015 but he decided to hold it because he felt like the sound wasn’t as fine as he had imagined his debut album but we are super excited about Ganda Ganda’s upcoming album.

Leading up to the album Ma-E has decided to give a brand new single which has a Teargas feel to it titled Siyaz’Philela. Check out the hot new single after the jump and make sure to give us feedback on the track:

eMtee Reigns Supreme With The Number #1 Album In The Country