AKA is one artist who likes to keep his personal life out of the media but because of his celebrity people are always interested in knowing whats going on in the stars life. We have seen the rapper complaining about how being a celebrity is difficult and how he would rather sell records without being known. 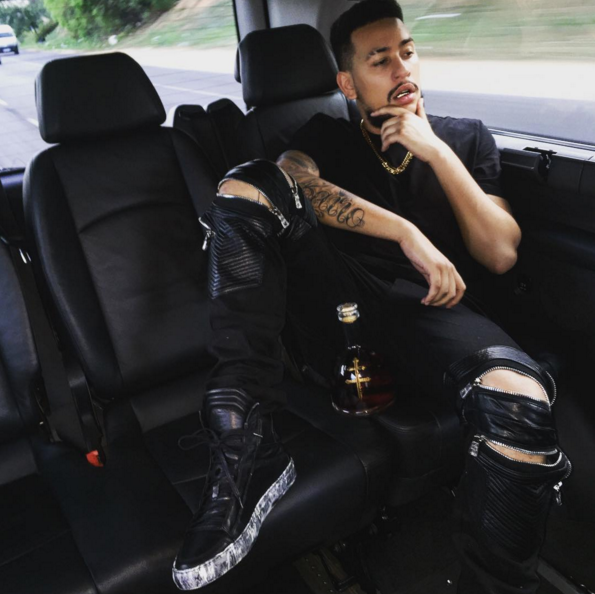 AKA’s separation with the mother of his baby DJ Zinhle has had him in the press and people making him to be such a bad human being for it. The rapper has ignored all slander and decided to focus on his creative process as he is currently working on his 3rd studio album

The relationship between the two fell apart in the public eye last year in August and it’s now February 2016 and the fans are still going at him for it. “It’s actually quite ridiculous how people are taking my separation with the mother of my child, worse than the mother of my child” said the Supa Mega on Twitter. “We have all moved on with our lives” the rapper explained.

But you focused on me:

We have moved on: