Emtee has been a shooting star from the moment we met him to this point. The rapper released one of the biggest songs to be released in 2016 and then he went on to release one of the best albums to come out as well. 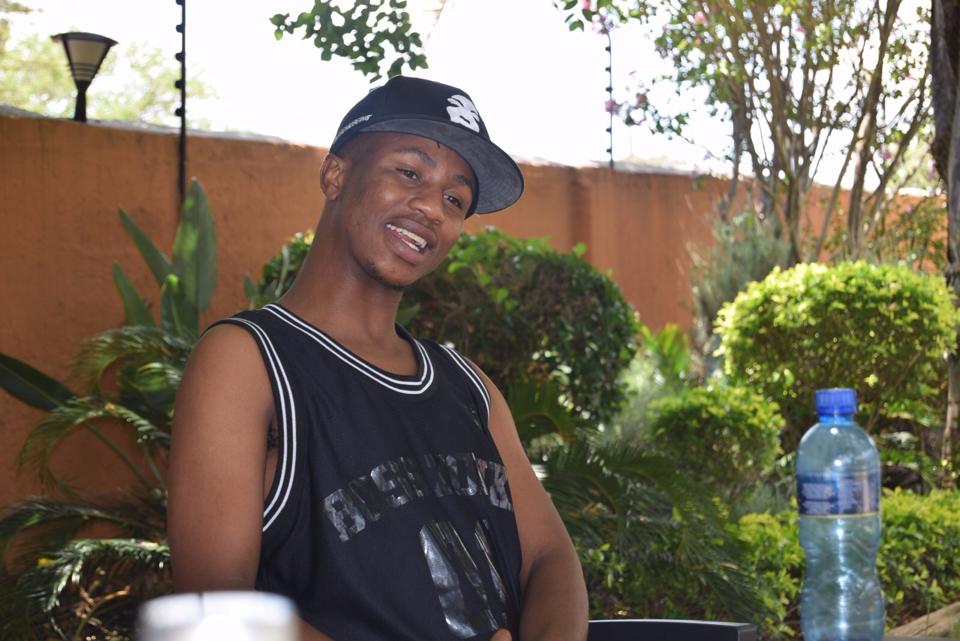 The rapper has been flying high after becoming the biggest winner at the Metro FM awards where he walked away with 4 trophies which are the Listeners Choice, Best Hip Hop, Best Music Video andBest Remix Awards.

Emtee’s remix or ReUp rather of his debut single Roll Up which features the Supa Mega and Wiz Kid reached a million views sometime in February and now his follow up music video which is titled Pearl Thusi has done the same in only 2 months. 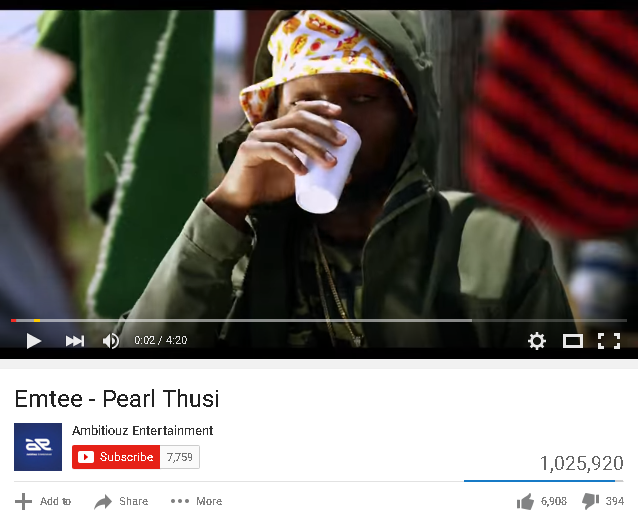