Kwesta Dakar has been a king all along but its clear that the masses were not aware of how far the King Of African Rap was going to take this rapping thing. I think because of his skill they thought he would never make the biggest record in SA. 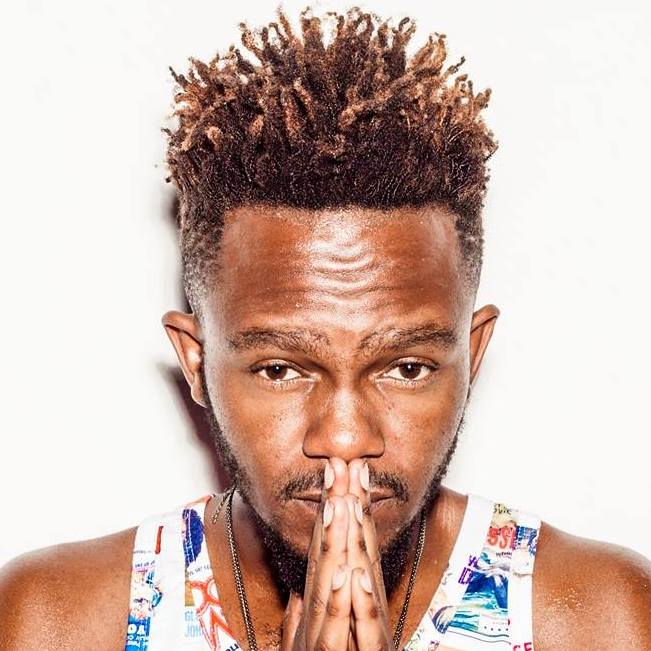 Kwesta showed us how much of a king he is when he was asked how he feels about being labeled an underrated rapper and he said he doesn’t care what they label him. It was at this point when it became clear that the homie knows where he is going and does not seek any validation.

Kwesta released his first single off the second Dakar CD sometime in January and the record was an instant hit. Kwesta released the Ngud video on Youtube last month and it has already become Kwesta’s first music video to reach a million views. 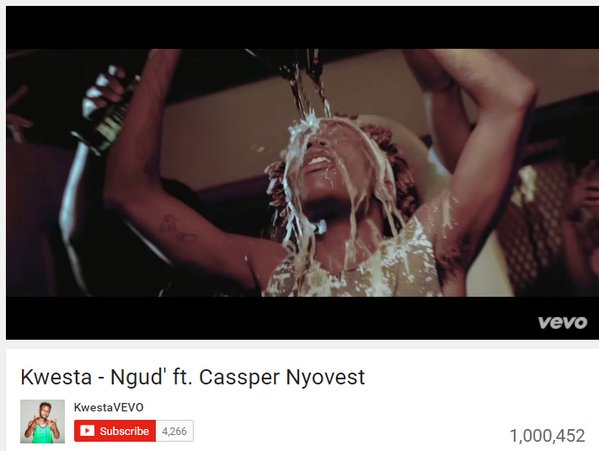