Rouge who is originally from the Democratic Republic of Congo has been in the game for a while and has been steady climbing the rungs of the SA Hip Hop ladder. The French-speaking rappers pen is not one to be messed with and clearly she is not competing with other female rappers. 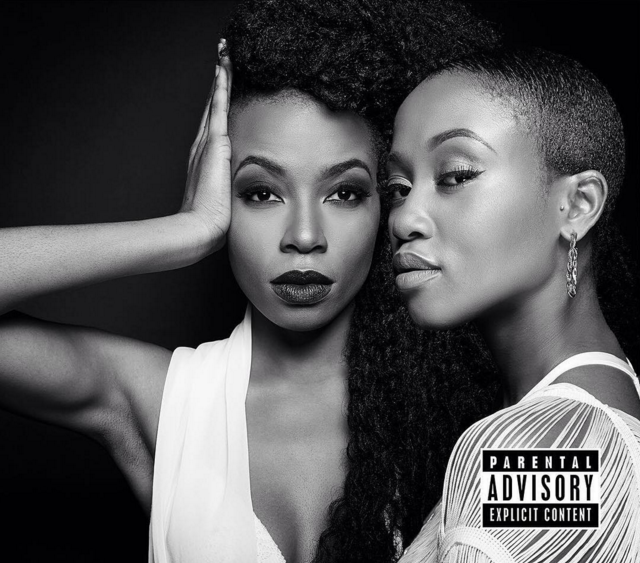 We saw her body her verse on the remix of the Supa Mega’s Baddest hit-single which also featured Gigi Lamayne, Nomoozie and Fifi Cooper. Last year she released Bua was a lyrical BatMitzvah and Rouge proved she can go toe-to-toe with the heavy-weights.

Rouge has decided to kick off her 2016 with a reocrd titled Mbongo-Zaka which will be dropping tomorrow at 10am. The record features the Skhanda Queen and this has us wondering what type of record it will be! 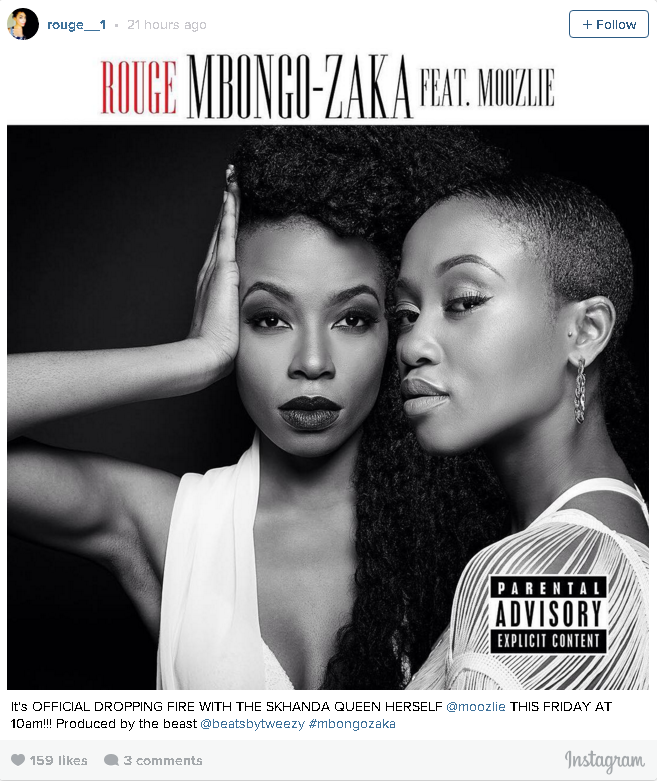