AKA has been pushing the boundaries with all the power moves he has been making in the last year. The rapper has not released any new music but it’s clear that his brand and the two singles which he released last year are doing the work. 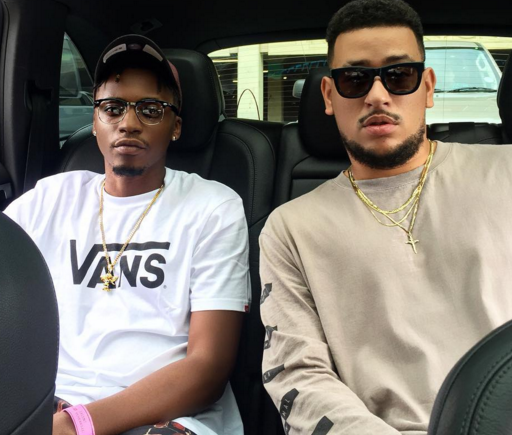 There is no stopping AKA’s momentum. AKA has kicked off 2016 with a bang, achieving career milestones, as well as representing South Africa abroad. See below a recap of some of AKA’s 2016 highlights thus far:

1. AKA features in the BBC RADIO & BBC 1 XTRA prestigious “HOT FOR 2016” list making him the only African based artist to feature on the coveted annual tip list, which in previous years have featured the likes of Drake, Tinie Tempah, Emeli Sande and Sam Smith

2. AKA represents South Africa in Canada at the inaugural OkayAfrica Africa In The 6 exclusive event and attends the NBA All Star games as a special guest

3. AKA reaches 1 million views on YouTube in 10 days for his single Make Me Sing with Diamond Platnumz, a first for an SA artist

4. AKA wins 2 Metro FM Music Awards with no album in 2015 and only 1 single releasedAKA becomes the first hip hop artist to headline the Old Mutual Music at the lake concert

5. AKA becomes the first hip hop artist to headline the Old Mutual Music at the lake concert