Most of the time, music is either inspired by real life or it is a reflection of the reality of a given time. Occasionally,  real life is inspired by music and when it happens you would swear the musician wrote a scene in life. 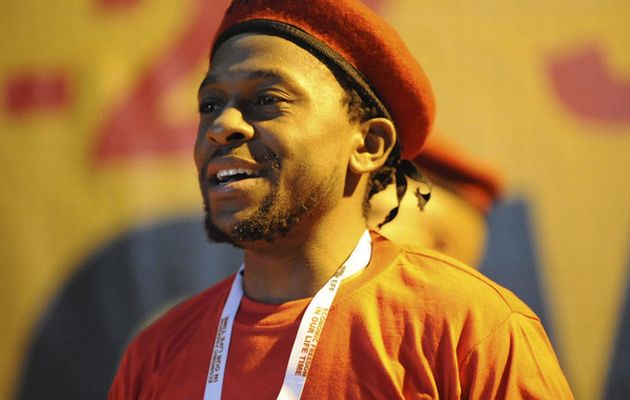 EFF spokesperson Mbuyiseni Ndlozi recently gave a passionate speech in Parliament which seems to be quoting a Rick Ross song. It didn’t take long before social media caught on to it and the reactions were hilarious.

Mbuyiseni Ndlozi is quoted saying: “We are self-made‚ he just bought it affiliated. We built it ground up‚ and you got it renovated and still killed it” which are lyrics from Rick Ross’s hit titled “Blowing Money Fast.”