Reason feels politicians are only concerned with being right. In the last two years we have seen a lot of public interaction between the South African politicians and the rappers. Nyovest was once told by a politician that rappers are more influential than them at this point because the people follow them. 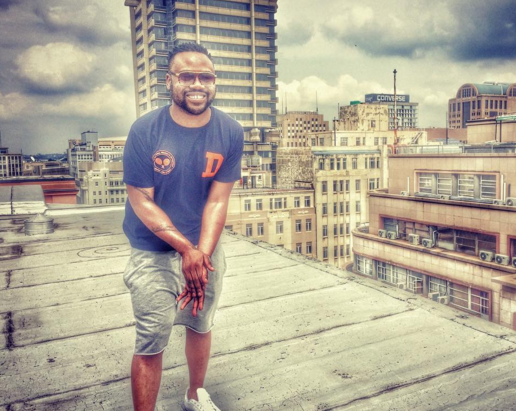 After all the drama that went down in Parliament yesterday social was left in a frenzy and a lot of people compared the politicians debate to high school arguments. Reason was one of the people who spoke out about how politicians only care about being right.

“Whats happening in parliament now is the very reason why I don’t support politicians. Their all concerned about being right. Not the people” said Reason. The rapper also explained how he supports the government not politicians.