Nyovest keeps performed for more than 9 000 people in Zambia. Cassper Nyovest is undoubtedly the biggest musician in the South African music industry if we talking numbers. The homie has done things that we never thought we would see happening in this lifetime and it’s clear he wants to do more. 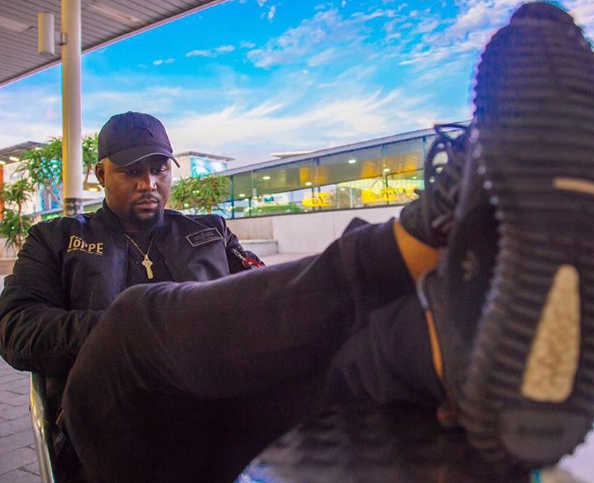 Nyovest filled up the Ticket Pro Dome last year and he plans on doing the Orlando Stadium  this year. The venue has a maximum capacity of 40 000 people which means he is attempting to do double of what he did at the historic Fill Up The Dome concert.

The New Age Doc Shebeleza has been selling out shows outside of SA aswell. The rapper recently did a show in Zambia which had just under 10 000 people in the crowd. Check out the video of Nyovest performing in Zambia: